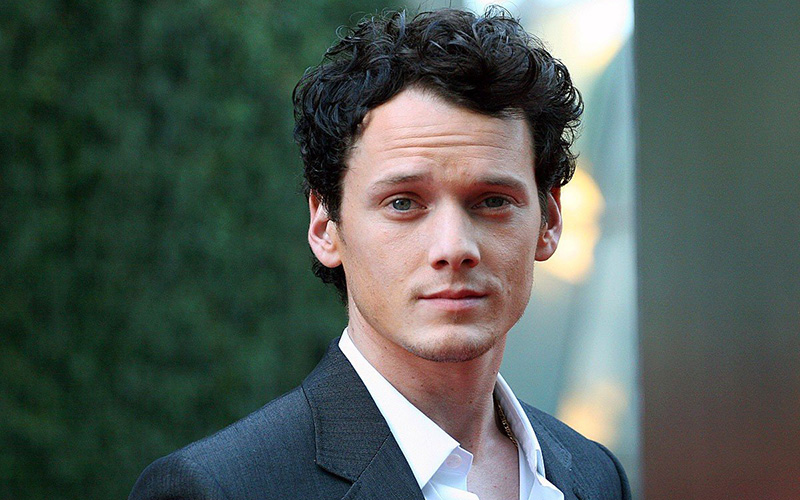 Star Trek actor Anton Yelchin died Sunday morning (Jun 19) after a freak accident, in which he was pinned by his own car.

According to TMZ, Yelchin’s friends became worried when he didn’t show up to a rehearsal on Saturday and went to check up on him at his San Fernando Valley home, where they found his body trapped between his car and a brick pillar.

Yelchin’s car engine was running and his car was in neutral when friends arrived at his home, authorities said.

Yelchin’s friends became alarmed because he was supposed to meet them hours earlier for a rehearsal.

They went to his San Fernando Valley home at around 1 AM and found him pinned between his car and a brick mailbox pillar, which was attached to a security gate.

Law enforcement tells us the engine was running when his body was discovered, and the car was in neutral. The driveway was on a fairly steep incline. It’s unclear why he got out of the car.

Cops do not suspect foul play.

In addition to his role in Star Trek, Yelchin starred alongside Justin Timberlake in the 2006 film Alpha Dog and also co-starred with Colin Farrell in the 2011 horror film Fright Night. The Star Trek sequel, Star Trek Beyond, is due for release on July 22nd and will no doubt be dedicated to his memory.