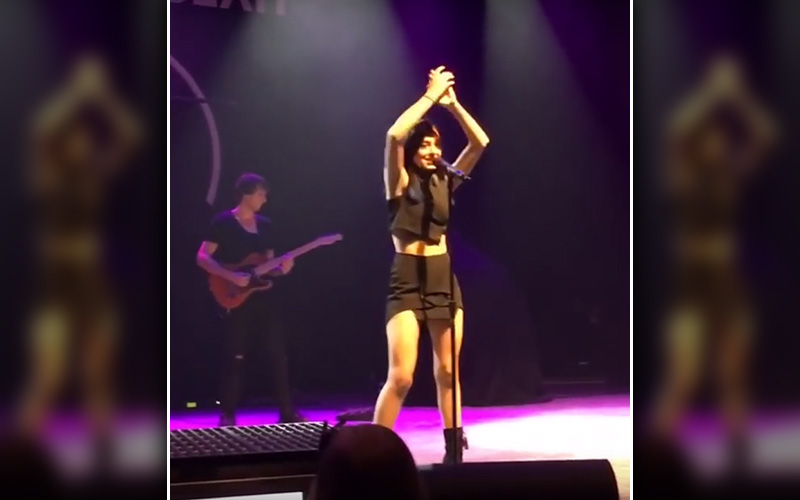 Just hours before she was tragically shot and killed, Christina Grimmie had a huge smile on her face as she was doing what she loved the most: performing on stage in front of her adoring fans.

On Friday night (Jun 10), the 22-year-old was shot by 27-year-old a man police later identified as Kevin james Loibl, who drove from his hometown of St. Petersburg to Orlando, Florida to commit the crime.

According to reports, Grimmie was taking pictures with fans and signing autographs after her concert at the Plaza Live in Orlando, Florida when the gunman opened fire on her. Her brother reportedly tackled the gunman, who took his own life shortly afterward. Grimmie was rushed to the hospital, where she was pronounced dead hours later.

Christina Grimmie was touring with the band Before You Exit, and video footage taken at the concert and later uploaded to YouTube shows the singer performing songs from her 2016 EP, Side A. There was also another video posted on Instagram showing Grimmie performing a cover of Drake’s “One Dance.”

Watch the videos from Christina Grimmie’s final concert below. 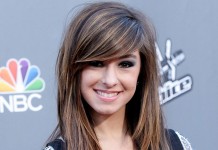