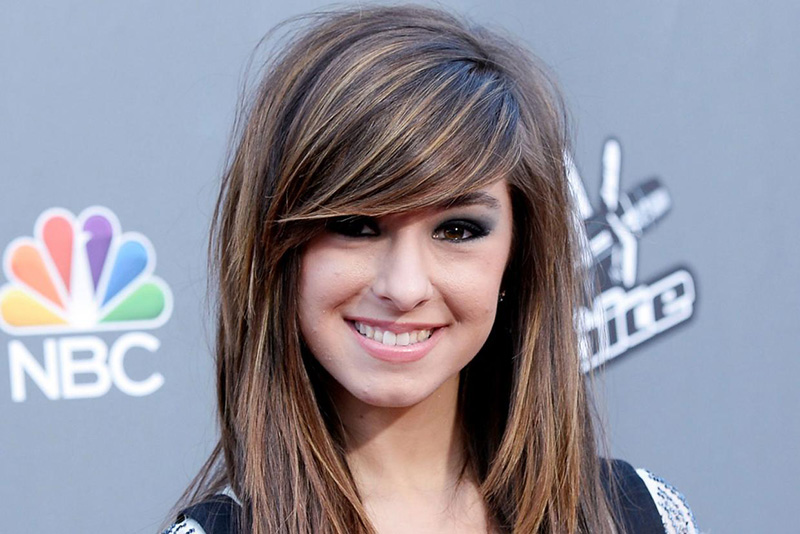 Christina Grimmie, a YouTube singing sensation and former contestant on NBC’s “The Voice,” was shot and killed by a crazed gunman over the weekend.

The 22-year-old was shot late Friday night in the middle of a fan meet-and-greet following a concert in Orlando, and she died early Saturday (Jun 11).

According to confirmed news reports, Christina was signing autographs for fans Friday night when the gunman walked up to her and opened fire. Christina’s brother Mark Grimmie tackled the shooter before the man freed himself and ended his own life by shooting himself in the head.

Christina was rushed to a hospital, but died of injuries early Saturday morning. Her brother is being hailed as a hero for stopping what could have been a mass shooting.

The man who murdered Christina Grimmie was identified by Orlando police as 27-year-old Kevin James Loibl of St. Petersburg, Florida.

The biggest questions following the tragic shooting death of Christina Grimmie has been “Why?” and “Who did it?” The first question has been answered, but because the gunman cowardly killed himself, we may never know the second.

Police so far haven’t released any details on Loibl’s background or a possible motive. The little information on him we do have is what investigators found at the scene of the crime.

Mina said investigators were going through the man’s computer, phone and other belongings to see whether they can find information about a motive. There’s no evidence Grimmie and Loibl knew each other, police said.

Police said the suspect drove to Orlando, apparently to commit the crime, and “then had plans to travel back to where he came from.”

Officials have no idea how the gunman got into the venue with guns or whether attendees were even checked for weapons in the first place.

“We don’t know if he was just a crazy fan that followed her on Twitter or on social media,” Orlando police spokeswoman Wanda Miglio said. “We really don’t know … it’s undetermined at this point.”

Today we lost an angel, sister, and a beloved friend. #RipChristina pic.twitter.com/EkwTKsaLFr

Christina was on tour with the band Before You Exit as their opening act. After the shooting, Before You Exit wrote on Twitter that its members were “completely heartbroken” over Grimmie’s tragic death.

“Christina was such a loving, caring, beautiful person with the biggest heart,” the band said in a statement attached to the tweet. “She was an absolutely incredible musician and an even better friend.”