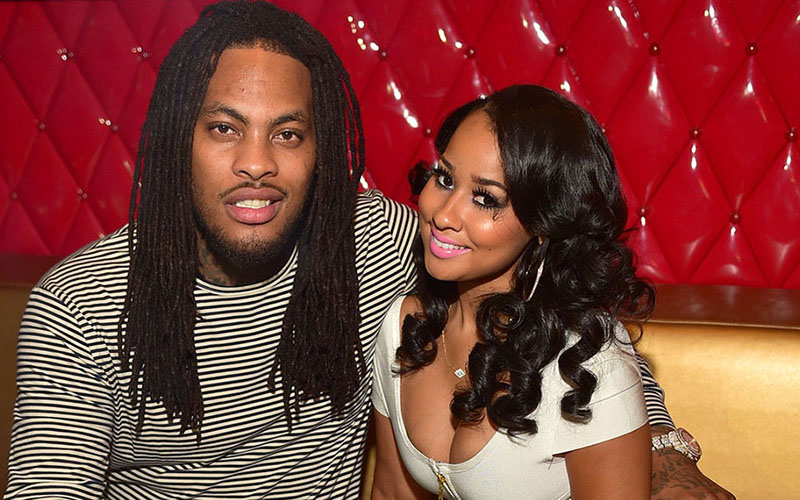 And it looks like it’s splitsville for another Love & Hip Hop Atlanta couple.

After Stevie J and Joseline went total apeshit on each other last night on social media, Tammy Rivera and her husband Waka Flocka have reportedly broken up and it’s rumored to be over infidelity issues.

Earlier today, Tammy posted a cryptic message on Instagram, hinting there was trouble in paradise. Tammy later officially confirmed things were over between her and Flocka when a fan commented under a fan’s comment saying “Waka is lucky,” to which Tammy responded “Was lucky.”

This isn’t the first time, breakup rumors have plagued the couple, who have been on the outs before over Waka’s cheating ways.

Tammy and Waka have been married for two years and in January shared photos of them celebrating their anniversary together on IG.

Hopefully these two won’t get divorced and find a way to work whatever is going on out.