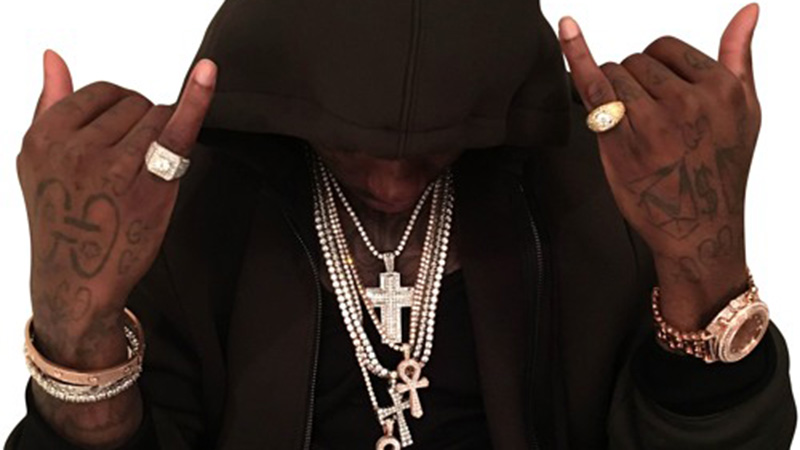 It hasn’t even been a full 24 hours since Gucci Mane was released from prison and he’s already getting back to what he does best.

Gucci released a new track via Twitter this morning titled “First Day Out Tha Feds,” produced by Mike-Will Made It.

Big Guwop also shared the lyrics to the song written on a notepad with fans.

Gucci also appears to be dropping a mixtape or album tonight at 10:17 p.m. with the same title as his new track “First Day Out Tha Feds.”

Welp, it looks like Gucci is going to be doing it big, all summer 16!