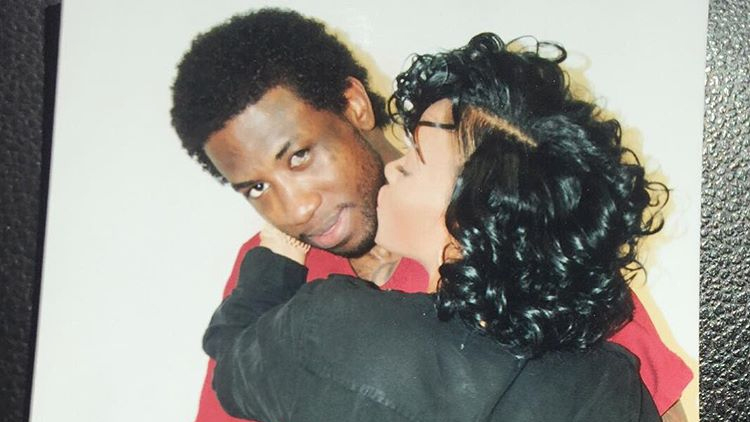 The wait is over. Gucci Mane is finally home!

After serving over two and a half years behind bars on gun and drug charges, Big Guwop was released today from an Indiana federal prison.

According to TMZ, Gucci’s release came four months earlier than expected, and he will be on house arrest for a few months followed by probation.

We’re told he already has a home just outside the city. Findling says the rapper will be on house arrest for a few months and will then be on probation.

Findling filed a motion months ago stating Gucci hadn’t received credit for previous time served, and it looks like the judge agreed since he’s out early.

Gucci’s longtime girlfriend Keyshia Kaoir (aka Keyshia Dior) was the first to break the news when she posted a few videos on Snapchat revealing that he was home.

In one of the snaps, Gucci shows off his rock hard abs, which is surprising considering he went in jail with a huge pot belly that made him look like he was 18 months pregnant.

The other snaps show Keyshia and Gucci holding hands, and Gucci returning home to find a brand new Maybach and “Welcome Home” balloons. You can’t see his face in any of the Snapchat videos, but you can clearly hear his voice.

TMZ also reports that Gucci is ready to get back in the rap game and make up for lost time.