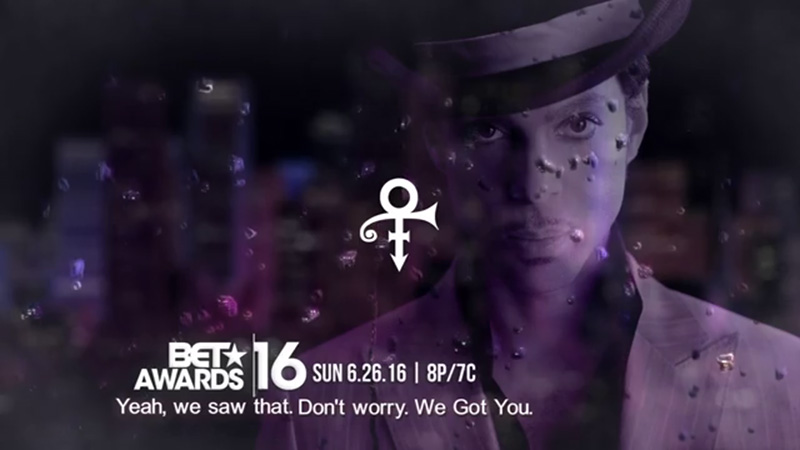 Talk about killing two birds with one shady-ass stone.

Madonna closed out the 2016 Billboard Music Awards with a dreadful Prince tribute performance that put ZERO respeck on the Purple One’s legacy.

This is how our own Roger Ratchet described the uneventful performance:

We didn’t get any flashbacks of ’80s greatness from Madonna. Instead, we were tortured with a wretched, pained 8-minute long tribute that consisted of Madonna screeching, caterwauling and groaning through “Nothing Compares 2 U” and “Purple Rain,” which she roped in serial awards-show performer Stevie Wonder for.

Dressed like a pimp version of Prince and with a face that was injected with so much botox that her mug looked like it was made of marshmallows, Madonna’s boring, awful tribute surely sent Prince into a second death in the afterworld.

Fortunately for us, the 2016 BET Awards are right around the corner, and they’re promising a proper tribute to honor the late, great Prince Rogers Nelson.

Not too long after Madonna’s struggle of a tribute performance ended, BET shared a promo clip on their social media channels pledging to do their Prince Tribute at their award show the right way.

BET better come through with the best Prince tribute ever with warning shots like that.