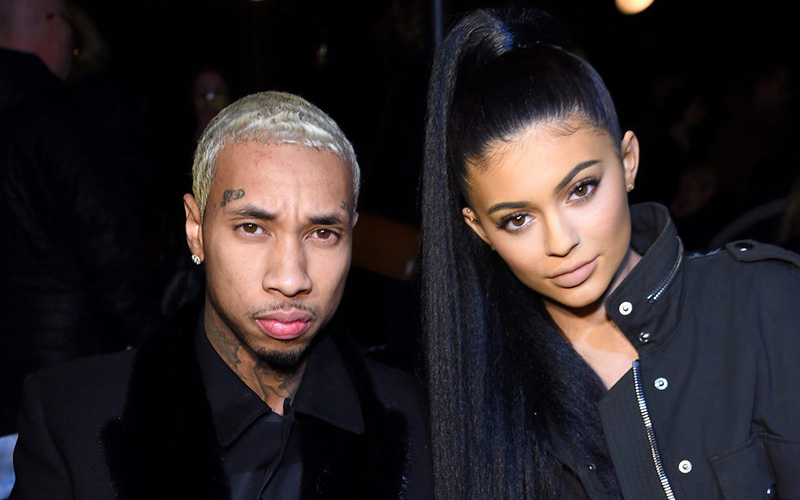 Well, so much for being brothers-in-law with Kanye West. Although Tyga invited scandal and scathing critiques for his romantic pursuit of then-17-year-old Kylie Jenner, the two seemed to be in it for the long run.

But the latest word on the street is that Kylie and Tyga are done. And according to sources that TMZ spoke with, this split is for good.

Kylie Jenner’s just too successful, too young and too hot to be tied down to one man, and that’s the main reason she and Tyga are done for good this time.

Sources connected with the former couple tell us KJ recently realized she wants to live the single life and soak up the spoils of being an 18-year-old multi-millionaire. That frequently means flying all over the world for appearances, and we’re told that didn’t sit well with Tyga … who’s focusing on his music.

As one source put it … she wants to jet set, he wants to chill in a studio — and they both knew it wouldn’t work.

If Kylie and Tyga are indeed done, then that really takes another huge chunk out of the fun of watching Rob Kardashian and Blac Chyna cozy up. At least Thanksgiving is guaranteed to be a little less awkward now with Tyga out of the way.

But who are we kidding? This break is just as likely to be undone as the starting time for a Lauryn Hill concert. These two are notorious for making up and breaking up.

But then again, The Shade Room did spot Kylie cuddling with PartyNextDoor recently…so maybe?