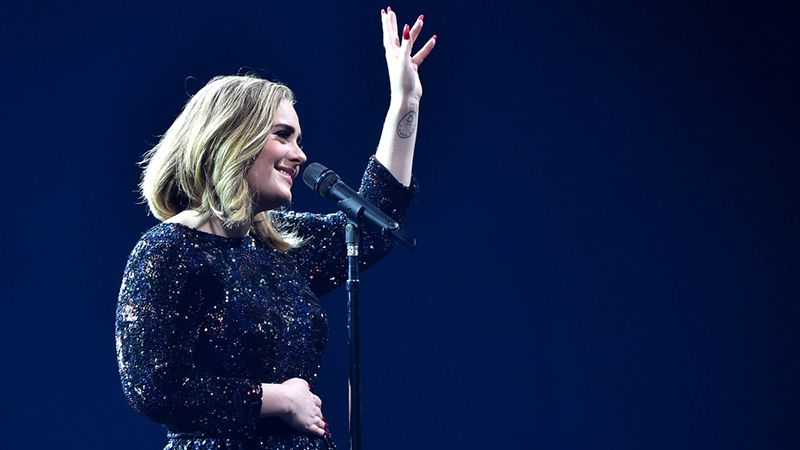 Adele is one of the most successful and renowned singers of her generation. Her albums continue to sell, at a time when going gold is seen as good.

So why does Adele seem to be more inspired and excited about Beyoncé‘s Lemonade visual album than her own recently released album 25?

I mean, yes to everything she said, but damn, bish. People could say the same about you!

Then, Adele stopped in the MIDDLE of her own damn concert, to ask the audience if they got themselves a sip of that Lemonade.

Look, if Beyoncé call Adele up soon for a remix or a guest feature of some sort, she needs to be charged for cruelty and child abandonment. Because Adele CLEARLY feels like Beyoncé is her mother.

Then again, isn’t it nice for once to be talking about two women in music who fall over themselves to compliment each other rather than the usual beef that goes down between female artists on the blogs and social media?