GOSSIPONTHIS.COM Pop Culture All of the Women Who’ve Been Accused of Being “Becky with the... 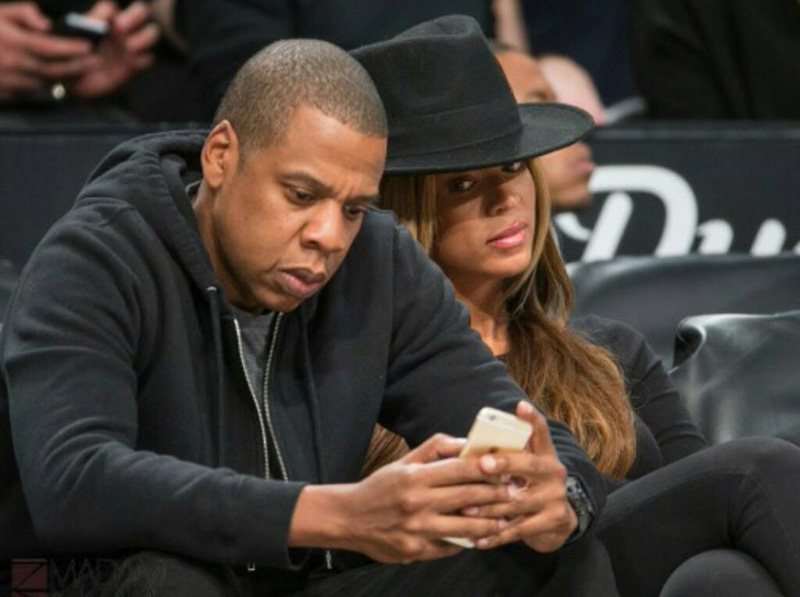 While Beyoncé‘s Lemonade has been lauded as a masterful album and work of art, it’s also unleashed an angry mob with pitchforks and sent them on a witch hunt for the no-good “Becky with the good hair” that Beyoncé claims is Jay Z’s mistress.

The BeyHive, as Beyonce’s rabid fan base is referred to as, has swarmed on a few suspects in defense of its queen.

Some of the targets have brought this wrath upon themselves by trying to play cute when they shouldn’t have, but others are innocent bystanders.

Here’s a look at the current crop of “Becky” suspects on the BeyHive’s Most Wanted List.

Why She’s Suspected: The first and strongest suspect is none other than Rachel Roy, Dame Dash’s baby mama and ex-girlfriend. Rachel is a stylist and socialite who previously used to hob knob with Solange. But rumors of something going on between her and Jay have been circling around for a while. And when Rachel posted an update on Instagram that talked about “good hair, don’t care,” shortly after the premiere of Lemonade, the Hive assumed the worst and launched an aggressive attack.

Do We Believe Her?: Maybe; it’s tough. There’s certainly some smoke there as her ties to Solange would’ve given her close access to Jay. And given Jay’s superhero-level petty, there’s a certain satisfaction you can imagine coming from Jay in snatching up Dame’s ex. But still, it’s hard to think Jay would choose a Rachel Roy over a Beyoncé.

Why She’s Suspected: Because some of the BeyHive is freaking illiterate and couldn’t figure out that the initial Becky suspect was named Rachel ROY and not Rachael RAY, the celebrity chef.

Do We Believe Her?: Yes. While Rachael Ray is certainly thick in the right places, we don’t think she’s got anything to do with Jay and Bey’s martial issues. Rachael minds her lasagna and worries about her potatoes. She ain’t botherin’ nobody.

Why She’s Suspected: Like all of Jay Z’s female proteges, whispers of Jay knocking boots with his last female pet project, Rita Ora, have swirled for some time. There’s also the fact that Ora seemed to get constant funding despite none of her music gaining traction in the US. Clearly, she was PLEASING somebody in some way because it certainly wasn’t happening through the music.

Do We Believe Her?: Maybe. Although this affair allegedly took place years ago, Rita recently decided to sue Roc Nation to get out of her contract (and then they countersued her), which suggests her relationship with Jay isn’t and hasn’t been close for some time.

Why She’s Suspected: Once upon a time, in the early 2000s, Mya collaborated with Jay Z for a remix of her hit single “Best of Me.” In the video, Mya and Jay seemed to exhibit some pretty potent romantic and physical chemistry.

Do We Believe Her?: Yes. Mya worked with Jay Z before Beyoncé was wifed up with Jay. This affair, if it actually did happen to Bey and Jay personally, is too recent for Mya to be a factor as Mya probably hasn’t been around Jay in over a decade. The last time she was around Jay Z, Shad Moss was still Lil’ Bow Wow.