GOSSIPONTHIS.COM Hip Hop Drake is Sitting on Top of Toronto on “Views From the 6”... 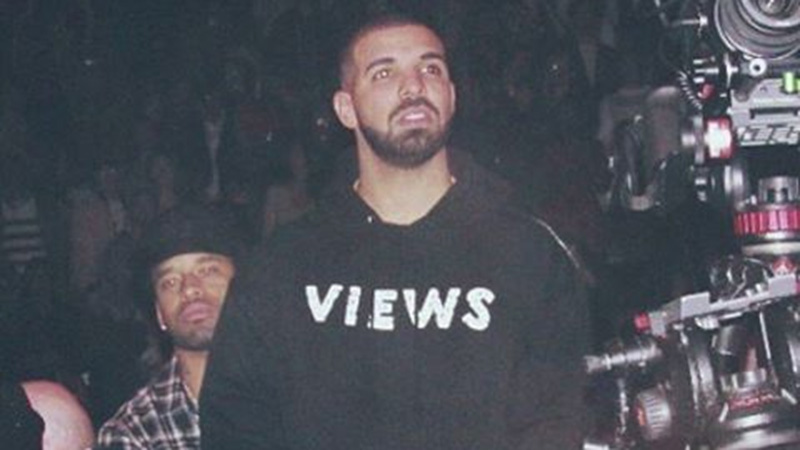 Drake wasn’t playing around when he named his upcoming album “Views From the 6.”

In the official artwork for the album, released via Drake’s twitter account, the “Summer Sixteen” rapper sits at the very top of Toronto’s CN Tower.

“To the city I love and the people in it…Thank you for everything #VIEWS,” Drake tweeted along with the album cover.

To the city I love and the people in it…Thank you for everything #VIEWS pic.twitter.com/HEXHNwrWwd

Drizzy’s oft-collaborator Future also tweeted about the album earlier today hinting at fans that he may possibly be a feature on Views from the 6.

There’s also rumors going around that Future and Drake will be teaming up for a tour this summer appropriate called the “Summer ’16” Tour.

Views from The 6 will be available (likely exclusively through Apple Music) on April 29th.