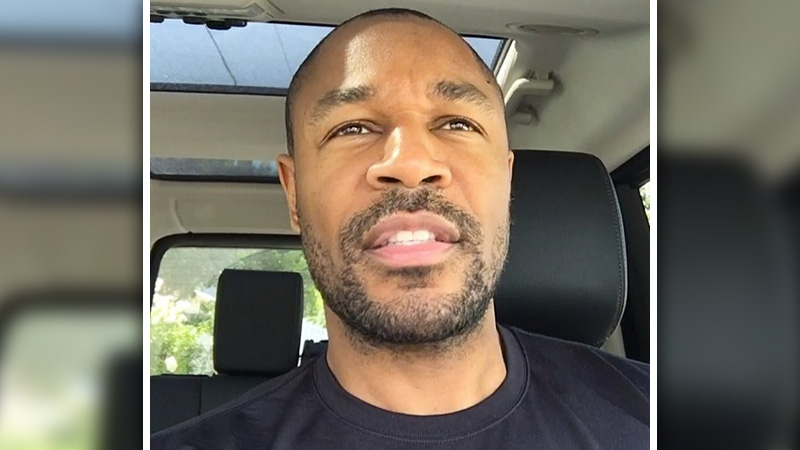 Jhene Aiko, in her verse on Omarion’s track “Post to Be,” coined a phrase that’s caught on with the hip-hop community:

Nicki Minaj also joined Team Rimjob in her track “Only,” where she fantasized about having Drake and Wayne snack on her backside:

Tank, the R&B singer, believes that all men are created equal and deserve to have their butts licked. And no, it doesn’t make him gay for openly stating that he likes having his salad tossed.

He recently launched into this rimjobs-for-men political platform in a minute-long video on his Instagram:

Part of me is like: Good for you for challenging gender norms and encouraging men to do whatever feels good to them in the bedroom.

The other part of me is like: Damn, Tank. Is ranting about licking buttholes and tickling sphincters really what you want to go down in history for?

It’s always the ones you least expect though. You’d think that someone who’s soft and delicate like August Alsina would be the one loudly proclaiming his love of getting his booty eaten out, not big ol’ burly Tank. Just goes to show, don’t judge a book by its cover.

Ladies, are you ready to take on the man-booty buffet that Tank is serving?