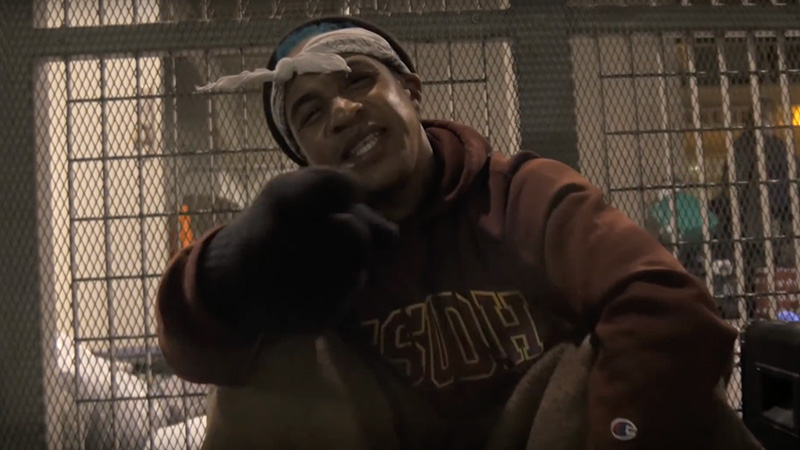 Former child star Orlando Brown (of “That’s So Raven” fame) is calling TMZ‘s owner Harvey Levin and his staff out in his new music video for a song called “F*ck My Fame.”

Brown’s beef with TMZ stems over a story they reported about him getting arrested in January for allegedly attacking his girlfriend in a police station parking lot. Once Brown was brought into custody, cops found methamphetamine on his person.

Orlando then proceeds to threaten Harvey and tells him he’s “gonna end up in his last suit in a box, body facing the roof,” all for “exploiting people’s lives like it’s cute.”

The ex Disney actor also says he is the protege of George Clooney and takes shots at his former co-star Raven Symone, who he accuses of aborting his baby.

Peep the bizarre music video below:

Orlando is obviously pissed over the way he is being portrayed in the media, but this certainly isn’t the way to go about it.