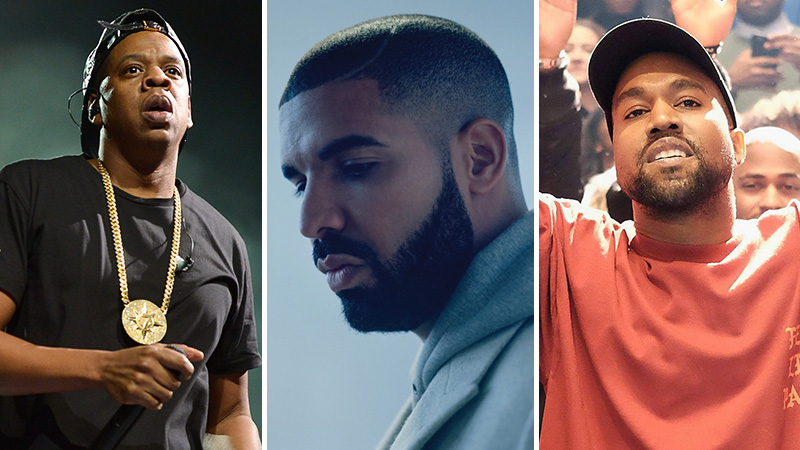 To promote his highly anticipated upcoming fourth studio album Views From The 6, Drake continues to treat fans with new music.

Last week, the 6 God leaked his Popcaan assisted track “Controlla” and a cover of Jackson Browne’s “These Days” with Tumblr star Babeo Baggins.

The first track, which is titled “Pop Style,” features The Throne (Jay Z and Kanye West), and on the second track “One Dance,” Drizzy teams up with Wizkid and Kyla.

Views From The 6 will be hitting stores sometime this month. In the meantime, listen to “Pop Style” and “One Dance” below: