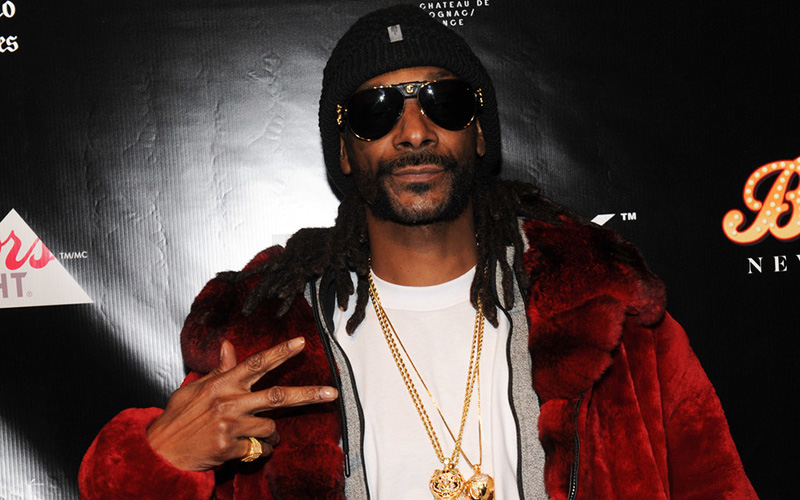 Snoop Dogg is already an expert when it comes to weed, rapping, and being an overall cool person … but does he have what it takes to run a restaurant chain?

Last week, Roscoe’s House of Chicken and Waffles was forced to file for Chapter 11 bankruptcy after losing a $3.2 lawsuit to a former employee who sued them for racial discrimination.

TMZ caught up with Snoop Dogg Tuesday night (Mar 29) outside Lure nightclub and informed him of the news.

Snoop was shocked, to say the least, but said that he may be able to save Roscoe’s, and if he does, he has an idea for a name change.

“I guess I’ma have to buy it, man… and make it Snoop Dogg’s Chicken and Waffles,” Snoop told the camera guy.

He could be joking, but with his $125 million net worth, he could well enough afford it.