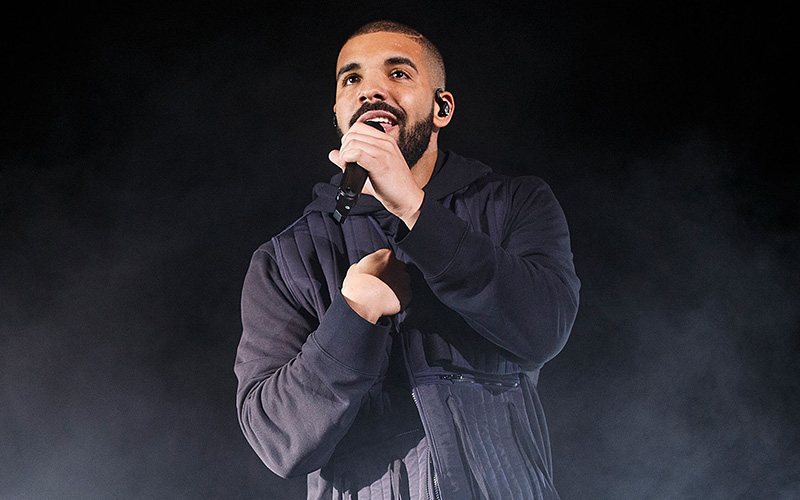 UPDATE (04/05/16): Drake has released 2 new singles! “Pop Style,” which features The Throne (aka Jay Z & Kanye West) and “One Dance,” featuring Wizkid & Kyla. CLICK HERE TO LISTEN TO BOTH SONGS.

With Views From The 6 on the way sometime next month, two new Drake songs have popped up on the Internet.

On the second track, Drake teams up with Tumblr star Babeo Baggins for a cover of Jackson Browne’s “These Days.”

It isn’t clear whether or not these tracks will be appearing on Views From The 6, which is rumored to be dropping April 10th, but they’ll hold us off until the real thing comes.