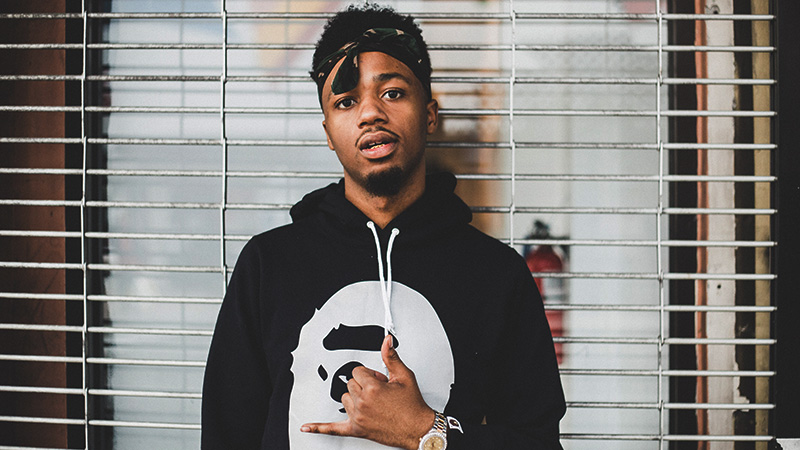 Anyone who listens to rap music these days is more than likely familiar with the phrase “If Young Metro don’t trust you, I’m gon’ shoot you.”

The infamous beat tag, which has appeared on Drake and Future‘s “Jumpman” and Kanye West‘s “Father Stretch My Hands Pt. 1”, has become one of the Internet’s funniest memes and the talk of social media.

WHEN SHE GAVE YOU THE BEST YOU EVER HAD BUT YOUNG METRO DONT TRUST HER pic.twitter.com/vQn2gyfRyg

Hilarious, right? But the big question is … who does Young Metro (aka Metro Boomin) really not trust?

In an interview with The Fader, the producer finally got a chance to explain who he trusts and how he’s able to make that decision.

“I can’t really trust you if you asking me do I trust you. That’s number one. All the people who’ve texted and DMed or asked me that? I really can’t trust a person who’s asking me, ‘Do you trust me?’ That’s sus. So you already out of the running. Niggas who’s got the trust know they got it.”

“It make me think, do I trust anybody? Honestly. A lot of the people I trust, I been rockin with, came up with, struggled with. But that’s not always the same thing as trust, either. For new people gaining my trust, I really go off energy and intuition. Anything can happen. You go off of people. It’s like a vibe, a feeling. Like, ‘OK, let me kind of start to trust this person.’ And if you show me otherwise, that’s just that. I peep all that shit.”