GOSSIPONTHIS.COM TV Kenya Moore May Have Just Confirmed Her Pregnancy 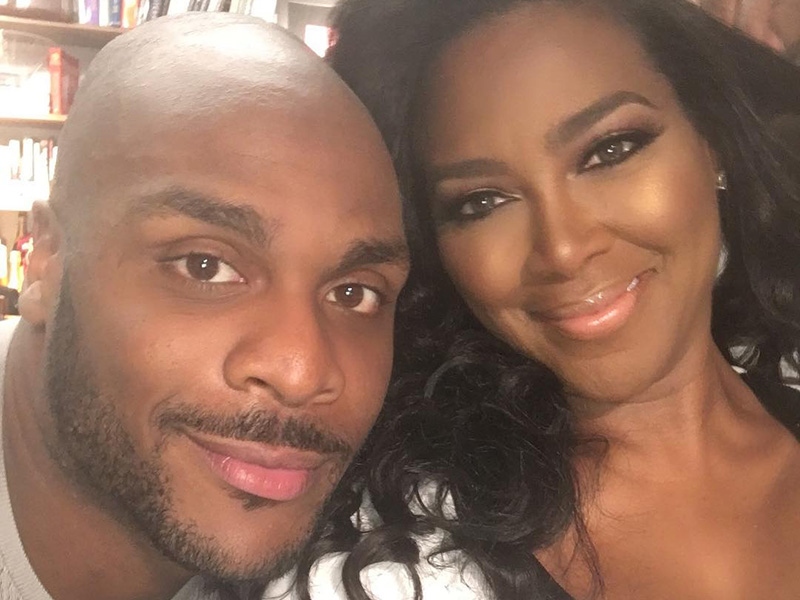 Kenya Moore may be knocked up by her boyfriend Matt Jordan.

During the first part of the three-part “Real Housewives of Atlanta” Season 8 reunion episode Sunday night (Mar 20), Kenya fueled pregnancy rumors when she refused to speak on the topic with host Andy Cohen.

Andy: I gotta start by asking, a lot of rumors that you’re pregnant.

Andy: You can’t tell me anything.

Kenya: Not right now, no.

And if that wasn’t enough to make everyone speculate, Kenya spoke with Bravotv.com today and revealed that if she was pregnant she would confirm the news when her doctors advised her it was a safe time to do so.

Bravotv.com: Can you say anything yet about the pregnancy rumors?
KM: If I were pregnant it would be a high risk pregnancy due to my age. I feel more comfortable if and when my doctors feel I am in a safe stage to confirm a pregnancy. I appreciate all the amazing fans who are wishing me well. It feels good to know everyone is rooting for me and my happiness.

Plus, there’s this picture she posted of her holding Kandi Burruss’ newborn son Ace Wells Tucker. Looks like someone has baby fever!

There’s also that IG pic she posted weeks ago with the caption, “I have a secret.”

I have a secret 😎

Kenya is either playing with all of our minds (which is highly plausible) or she could really be expecting a little of bundle of joy in the near future. And if so, the world better get ready.