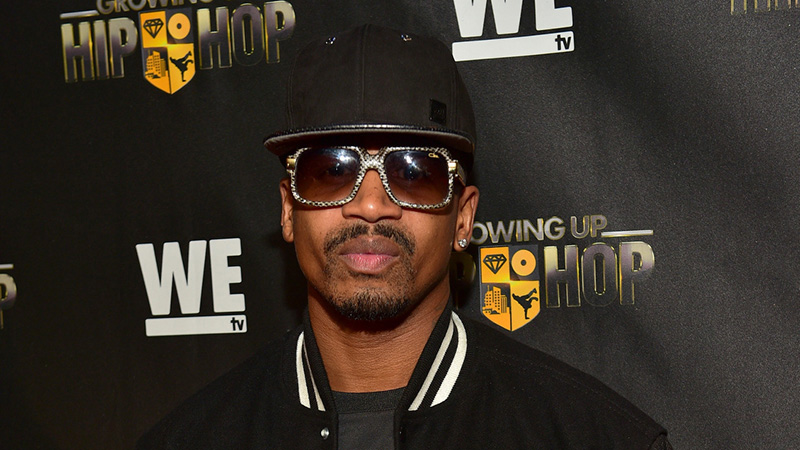 “Love & Hip Hop Atlanta” star Stevie J was involved in a huge brawl this past weekend during festivities surrounding the annual CIAA tournament in Charlotte.

Stevie made an appearance at The Empire Lounge for a hosting gig, but things took a turn for the worst when Stevie and friends were jumped leaving the club.

Apparently, a guy at the club thought Stevie had him beat up by security and decided to get his posse to lay paws on the TV star.

Stevie says the incident was triggered by club security who roughed up a patron. Stevie says since he was hosting the event, the patron thought he was responsible, so when Stevie left the club the guy and his posse jumped him.

While Stevie insists he left unscathed, his pal and blogger FreddyO left with a gash in his head.

TMZ has footage of the fight and you can clearly see Stevie being hit in the face before getting thrown to the ground.

We just have one question, where in the hell was the Puerto Rican princess when all of this went down?!?

Best believe if Joseline had been there, things would have gone totally differently. She would have been just like this: