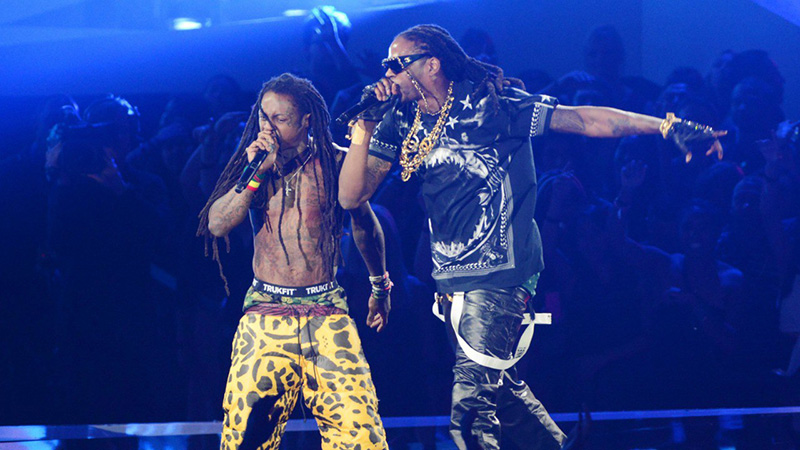 The 12-track project (named after both rapper’s hometowns) includes their tracks “Rolls Royce Weather Every Day” and “Gotta Lotta,” which they recently performed on The Tonight Show Starring Jimmy Fallon.

Earlier this week, Kanye revealed the artwork for the album on Twitter.

Now clear your weekend, roll up some of that good stuff and listen to 2 Chainz and Weezy spit.