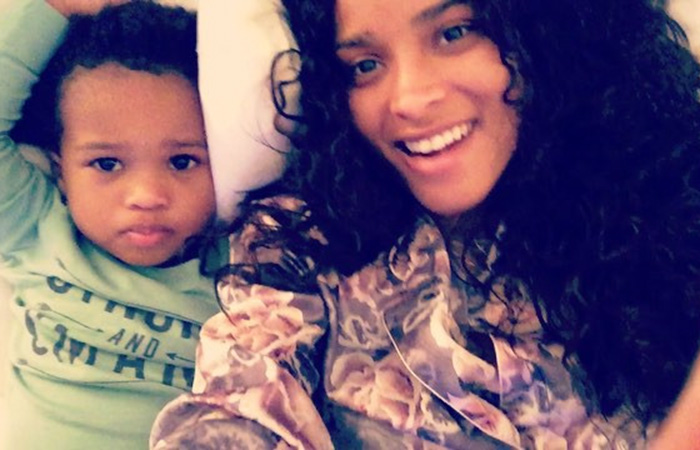 Ciara is firing back at Future’s Twitter rant about her.

Yesterday, The “Dirty Sprite” rapper took to social media to call out his baby mama for not allowing him to see his son, Baby Future.

In a series of tweets, Future said that he pays $15,000 a month in child support and has to go through lawyers to see his son because Ciara has control problems.

However, a source close to Ciara tells E! News that Future is a big fat liar.

According to the source, Ciara has “never prevented Future from seeing his son” and “he does not and has not paid $15,000 in child support.”

The source also says Future’s outburst on Twitter was rooted in his jealousy towards Ciara for moving on with Seattle Seahawks Quarterback Russell Wilson on and “Future uses the situation to promote his music by staying in the press using her name.”

“Future has told her he hopes she fails in everything she does and that’s just being evil. He is unable to move on and co-parent in a healthy way,” E!’s insider shared.

At this point we’re not sure what to believe about the matter, but for Baby Future’s sake let’s pray these two get it together … and quick.