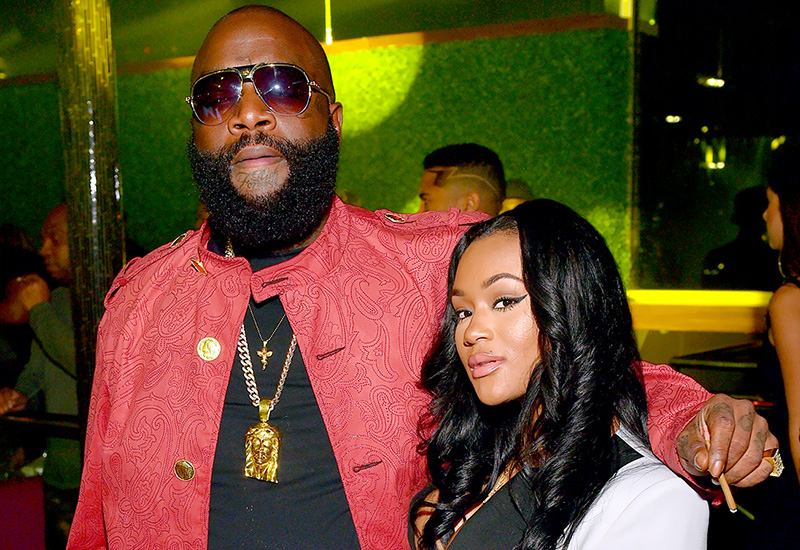 It doesn’t look like Rick Ross and model Lira Galore will be getting married after all.

The couple have called off their engagement less than two months after revealing they would be tying the knot.

According to TMZ, Ross and Galore had a major blowout, but it’s unclear what it was about. Whatever it was about though, it was serious enough that Lira moved her stuff out of Rozay’s Georgia mansion.

Ross proposed to Lira back in mid-September with an 11 carat ring worth $350K.

On Monday, Lira posted a pic on Instagram with the ring still on her finger…

…but according to TMZ, this is an old picture and Ricky took the ring back after he called their engagement off.