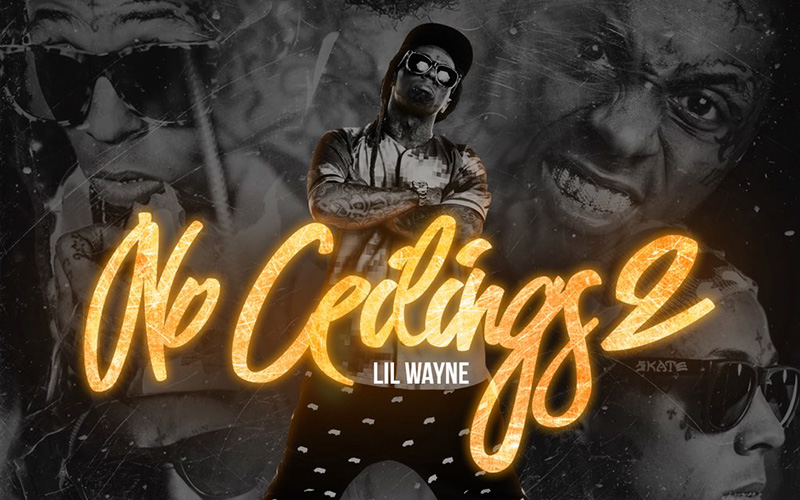 Lil Wayne has a special treat in store for his fans later this month.

Weezy announced on Twitter earlier this week that his No Ceilings 2 mixtape will drop on Thanksgiving Day.

The mixtape will serve as the sequel to Wayne’s No Ceilings, which was released six years ago.

We can all look forward to turkey, dressing, cranberry sauce and some new Weezy music on November 26th!