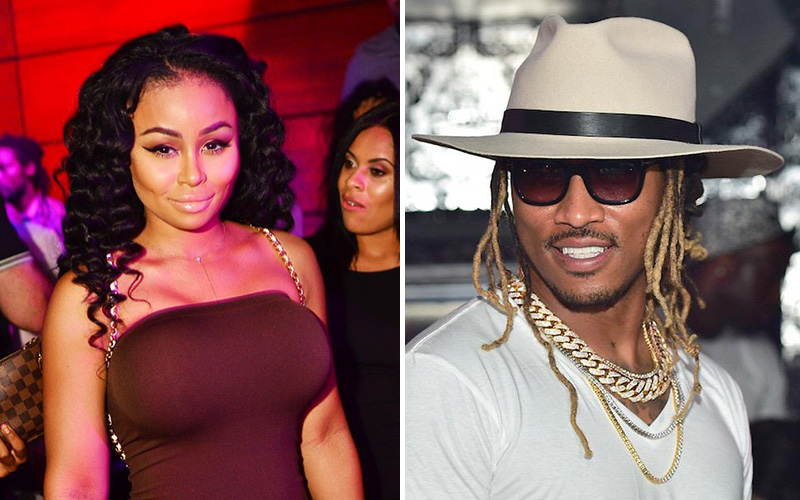 Blac Chyna may be claiming Future, but he isn’t doing the same.

Chyna recently got a tattoo of Future’s name on her hand, leading everyone to believe the two are in a relationship.

Future, however, is letting the world know that he is single and not to believe the rumors.

Single & focusing on what makes me happy

Satisfying my fans with great vibes& waves consistently is the Turnup..winning

U kno I dnt fuck wit no rumors…

Sources close to Blac Chyna tell TMZ she thinks Future’s announcement was a low-blow, but she still considers him “her man” since she’s with him every weekend, which sounds exactly like something a woman in denial would say.

Sources close to the couple say Chyna’s tatt proves they have a real connection. We’re told Future sees it as a very real, very permanent gesture of commitment … and while fans are just getting used to it, the ink isn’t even new.

We’re told BC actually got it on a whim, while Future was getting his own tatt (NOT her name) two and a half weeks ago. Reminder: They’ve only been together about a month!

The source says Chyna has zero regrets and lives by the motto: “It’s my body and I can do what I want with it.”

So Future is out here making Blac Chyna look like a fool, and she’s STILL claiming this ninja? What kind of voodoo powers does Future have over these women?!?