GOSSIPONTHIS.COM TV Black Ink Crew’s O’Sh*t Responds to Rumors That He & Dutchess Had... 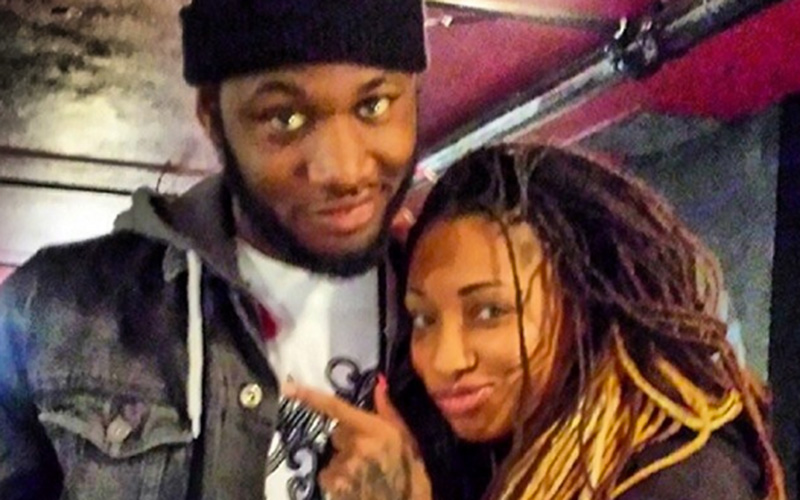 After three seasons, “Black Ink Crew” had their first-ever reunion special that aired Monday night (Oct 19), and there were a lot of shocking revelations.

The most shocking “revelation” came from Puma‘s wife Quani, who was very happy to reveal that Dutchess was a “hoe” and “she f**ked mad people in Black Ink,” including Ceaser‘s friend and employee O’Sh*t, who is known on the show for misspelling tattoos and making lots of babies.

She also claimed that Dutchess “faked her miscarriage,” which really set Dutchess off. She spazzed on the producers for even giving Quani a platform to spread lies about her

“The only n**ga that ever touched this body was Cease!” Dutch shouted.

Peep the clip below:

Meanwhile, O’Sh*t has taken to Twitter to call out Quani for being a liar and to clear up the rumors surrounding him and Dutchess.

O’Sh*t says he and Dutchess NEVER had sex and he never smashed Quani either. “Don’t Believe the hype,” he tweeted. “Bad taste rumors, that’s all.”

I didn't smash Dutch yall got the wrong Intel

I never smashed quani you don't believe the hype.

And there you have it straight from the horse’s mouth. O’Sh*t says he DID NOT “smash Dutch.”

Who do you believe? Let us know in the comments!