GOSSIPONTHIS.COM Music New Song by Adele (Or Someone Like Her?) Teased on “X Factor... 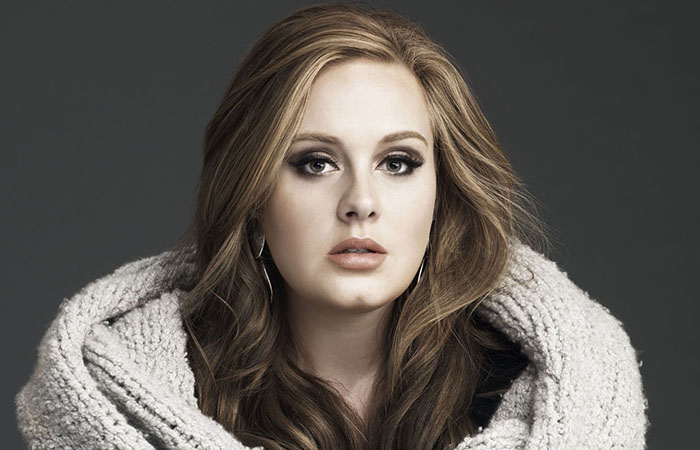 Adele fans are in a frenzy after the singer supposedly teased a brand new single during tonight’s episode of “X Factor UK.”

The “Someone Like You” songstress has been pretty quiet about her highly anticipated third album, but all of that changed Sunday night (Oct 18) when a 30-second commercial aired featuring a new song from a very familiar voice.

The British powerhouse (or maybe someone like her?) sings:

“Hello… it’s me. I was wondering if after all these years you’d like to meet. To go over… everything. They say that time’s supposed to heal ya, but I ain’t done much healing.”

Adele has yet to confirm whether or not this voice belongs to her, but we’re just going to go along with the crowd and say it is.

According to Hits Daily Double, Adele’s long-awaited return to music is slated for November 20th, when she will reportedly release the follow-up to her critically acclaimed 2011 album 21, which was a worldwide commercial success with more than 30 million units sold.

omg Adele. Has. A. New. Album. Coming. I MISSED HER. SHES SO GOOD. MY HEART ISNT READY

No name, no face, just one unmistakable voice. Only Adele! Omg she's back!! ??? pic.twitter.com/18H9l7xoPk

That awkward moment when a 30 second Adele advert is more exciting than the whole series of X Factor.

Hits Daily Double reports that Adele’s forthcoming album will be the last under her Sony/XL deal, however, sources say that she has inked a new worldwide deal with Sony that is said to be valued at over $50 million.

In addition to the reported Sony deal, the British superstar has also inked a “lockout deal” with NBC that guarantees her appearances on at least four major network programs, including the Today Show, Saturday Night Live, a yet to be named prime-time special and the Tonight Show.

Adele is also rumored to perform at the upcoming 2016 Grammys in February.