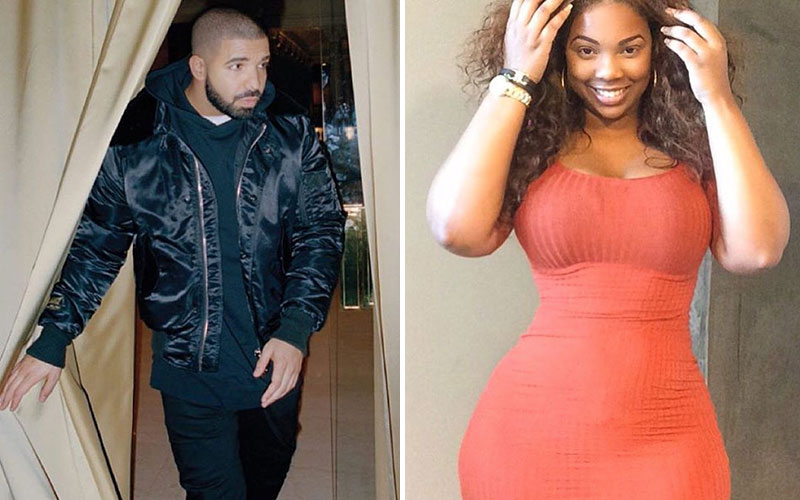 It appears Drake has moved on from pro tennis star Serena Williams with a chick that looks just like her.

According to TMZ, he arrived alone and left alone, but people in the club say he hung with the woman who entered and exited just minutes after Drake.

Ravie also tweeted lyrics from Drake’s song “Hotline Bling” last night, at the same time they were in the club.

(Note: The tweet has since been deleted, but she also tweeted the same thing on October 7th.)

Ever since I left the city you.

Drake and Serena were rumored to be dating after photos of them making out and being real affectionate during multiple dinner dates surfaced on the web. Drake also appeared at a few of Serena’s games and was present when Serena lost at the US Open.

We’re not sure what Drizzy is trying to prove with this one, but it’s clear he’s aiming to get Serena’s attention.