GOSSIPONTHIS.COM Hip Hop Wale and “Empire” Star Serayah May or May Not Be Dating 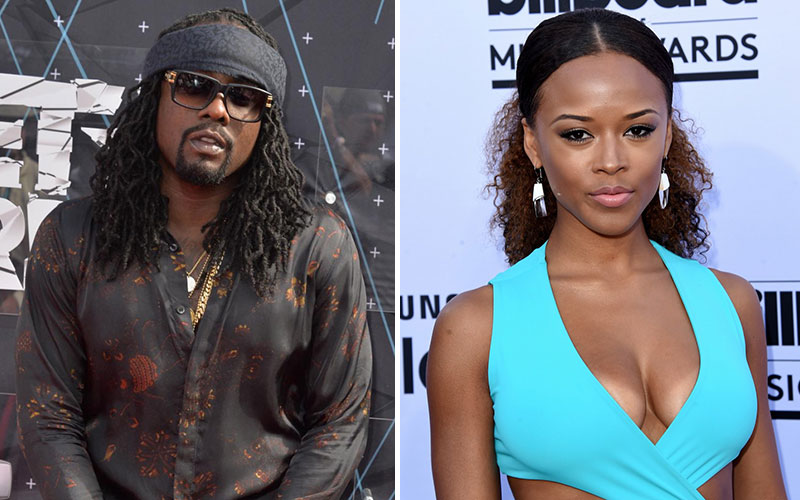 Who saw this one coming?!

Sources tell Entertainment Tonight Wale and Serayah have been dating since June and are “working on maintaining a long-term relationship.”

They allegedly see each other every few weeks (Wale lives in L.A. and “Empire” films in Chicago).

Back in September, Serayah tweeted about Wale’s new track “Spoiled,” making rumors of the two being a relationship seem even more true.

However another source close to Seryayah is shutting down the dating rumors and tells ET that they are just friends.

“While Serayah and Wale are friends, they are not dating.”

We’re not sure what these two have going on, but hopefully they’ll give us some answers real soon.