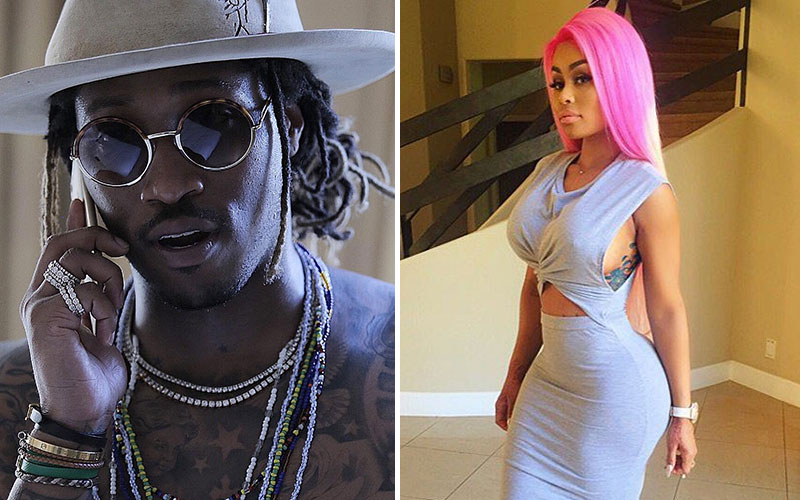 It looks like Future may be hooking up with Tyga’s baby mama Blac Chyna.

The two were spotted this past weekend hanging out in VIP at an after-party following Future’s performance at Echo stage in Washington, D.C. According to TMZ, Future and Chyna left the club together early Saturday morning (Oct 3) at around 4 a.m. (and we’re sure they didn’t make a quick Waffle House run, either, if you know what we mean…)

When the pics of the two came out on TMZ, Future tweeted:

She posted a message on Instagram talking about how “upset” she was for not being able to attend due to “work,” but quickly deleted the pic when folks in the comments started insinuating that her “work” was really her hanging out with Future. With all of this overwhelming evidence, it looks like Future and Blac Chyna could be an item or at least are enjoying each other’s company.