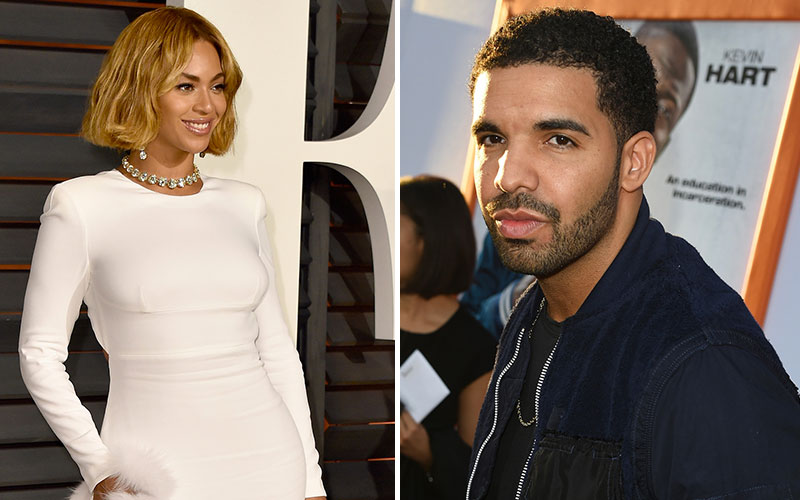 It hasn’t even been a month since Drizzy released his new mixtape with Future ‘What A Time To Be Alive’ and he’s already blessing us with more music.

This past weekend, the 6 God premiered the finished(?*) version of his “Can I” track featuring Beyoncé on his OVO Sound radio show.

Back in May, a snippet of the track was leaked prematurely and neither Drake nor Beyoncé spoke on the matter. Now we finally get the whole thing(?*) and it was certainly worth the wait!

This will be the second collaboration for Drizzy and the Queen B who teamed up in 2013 for “Mine” — a standout track from her Beyoncé album. It isn’t known whether or not “Can I” will show up on Drake’s next album ‘Views from the 6.’

Listen to “Can I” below:

*This version is only 2 minutes, so maybe the song is still being worked on and we can expect a full verse from Beyoncé after they finish teasing the us?