GOSSIPONTHIS.COM Hip Hop Drake & Future’s “What A Time To Be Alive” Debuts at #1... 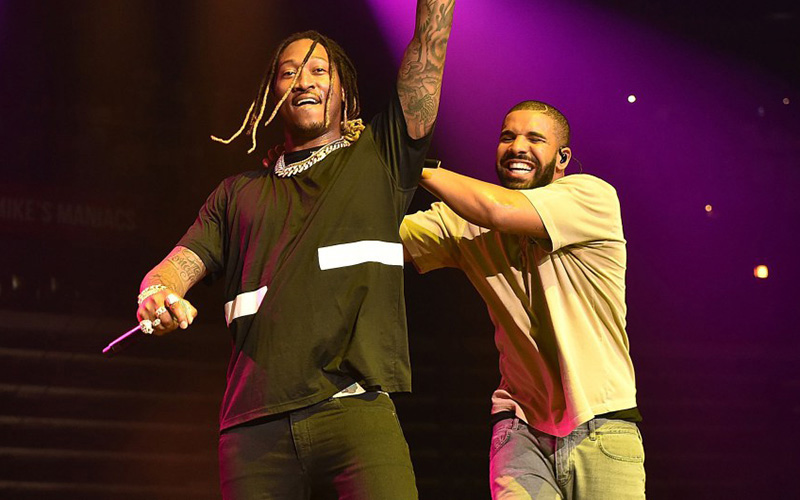 Drake and Future‘s joint mixtape “What A Time To Be Alive“ is the No. 1 album in North America this week after the surprise project moved 375,000 equivalent album units in its first week out, Billboard reports via Nielson Music. Of that total, around 334K units were considered “pure album sales.”

While impressive, the numbers are considerably less than the 500,000 initially projected by Hits Daily Double, who later updated their report to “340-360K” albums.

For comparison’s sake, Kanye West and Jay Z’s joint album ‘Watch the Throne’ — the last Hip Hop collaboration of this magnitude — moved 437,000 units the first week of its release.

‘What A Time To Be Alive’ marks the second No. 1 for both rappers this year.

Additionally, Drake and Future have the second-biggest sales week of 2015 after Drizzy’s own IYRTITL and the third-largest week following The Weeknd’s ‘Beauty Behind the Madness,’ which sold 412,000 album units with 326,000 pure album sales.