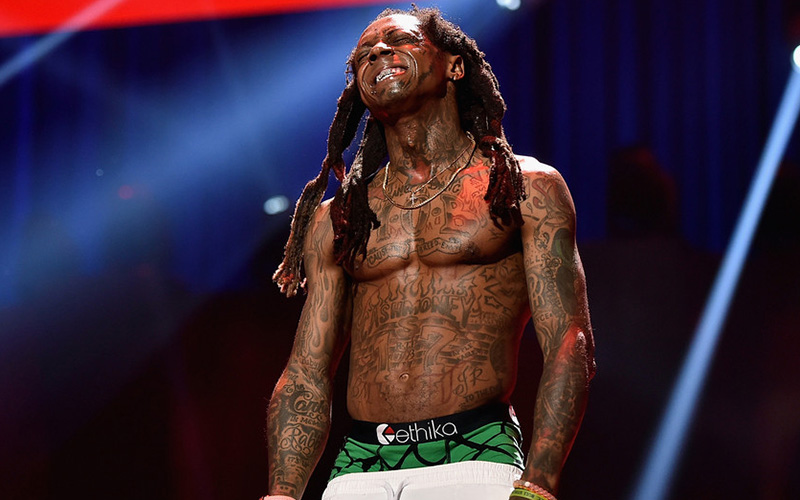 So… somebody is trying to sell a sex tape starring Lil Wayne and two other women, and Team Weezy is PISSED.

In the video, Wayne allegedly wears nothing but his socks, while the two women “do all the work.”

Wayne’s reps have spoken out on the matter and threaten to take legal action if the tape is released.

We seriously doubt a Lil Wayne sex tape will ever see the light of day, but if it did we can only imagine how much attention it would gain.