GOSSIPONTHIS.COM Celebs Justin Bieber Performs “What Do You Mean?” and More During Today Show... 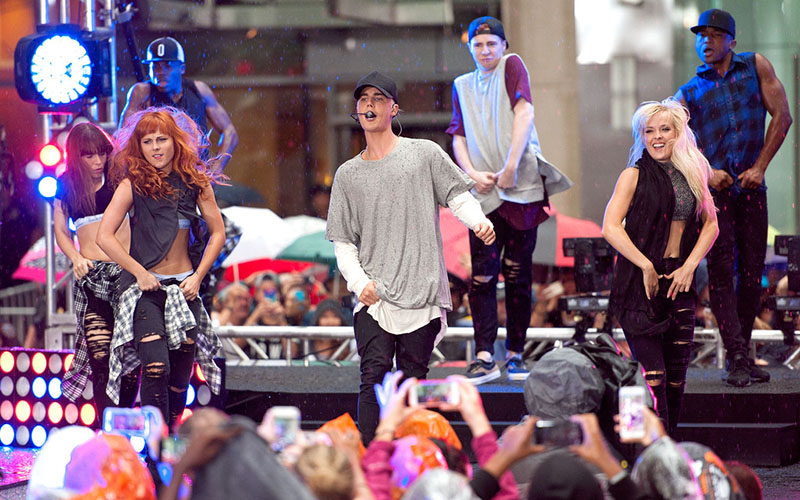 Justin Bieber hit up the “Today” plaza this morning (Thu. Sep 10) for the final installment of their summer concert series.

Fresh off his emotional performance at the 2015 VMAs, JB took to the stage in front of a large crowd of Beliebers to perform his latest hit single “What Do You Mean?“ along with his Diplo and Skrillex collaboration “Where Are Ü Now.” He also sang a few of his older tracks, like “Boyfriend,” “Baby,” and “As Long As You Love Me.”

In addition to performing (in the rain, no less), Justin also did a quick interview and was presented a special award by Matt Lauer for becoming the youngest male artist to snag No. 1 on the Billboard Hot 100 with his new single “What Do You Mean?”

Watch Justin’s performances and interview below: