GOSSIPONTHIS.COM Hip Hop Eazy-E’s Son Says His Dad Was Killed and Suge Knight Had Something... 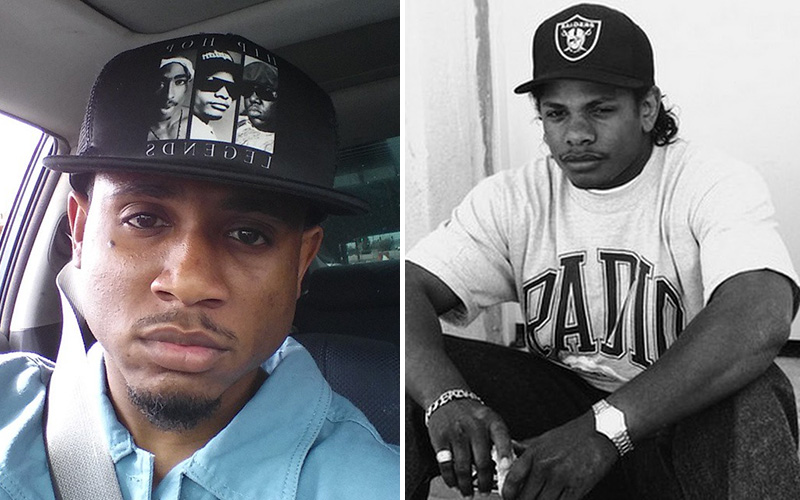 Ever since an old interview from 2003 of Suge Knight on “Jimmy Kimmel Live!” talking about injecting people with AIDS needles and called it “the Eazy-E thing” resurfaced, the Internet has been going nuts about rumors that Suge Knight had Eazy-E killed.

The idea doesn’t seemed too far-fetched either, considering Suge is believed to be involved with Tupac’s murder and earlier this year, he was arrested after running over two men with his car, killing one.

Only to make the “AIDS needle” rumors seem even more true, Eazy-E’s son Yung Eazy is speaking out about his father’s death and it’s clear that he too believes Suge Knight had Eazy killed. He also points out Ice Cube named his 1993 album “Lethal Injection.”

Things that make you go “Hmm….”

“I’ve been known my pops was killed. His death never added up 2 what ppl have always said maybe they think we’re idiots blind to the truth idk….but 4 u new fans, youngsters & ppl who just don’t know much notice in #StraightOuttaCompton Eazy did not get sick until after the studio incident with suge and look how he acknowledged & admits on this interview with #JimmyKimmel injecting ppl instead of shooting them is a new thing that’s done. Oh n let’s not touch the topic on Ice Cube naming his album “Lethal Injection” 💉 #FreeYourMind #RipEazyE #EazyE #FuckSugeKnight”

And just in case you missed it, here’s the 2003 interview of Suge talking about AIDS needles and Eazy-E on “Jimmy Kimmel Live!” below (fast forward to the 2:00 minute mark):