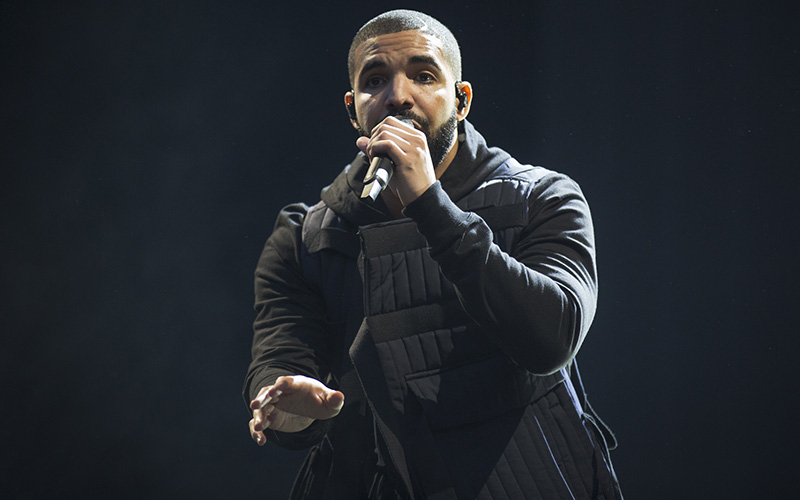 Drake‘s “Hotline Bling” is coming to a radio near you soon.

According to reports, Drake is pushing the song (a rendition of D.R.AM.’s “Cha Cha“) as his next radio single and it will go in rotation at the beginning of September.

We’ve already heard the song on Sirius XM satellite radio, so some local radio markets could get it early as well.

For those who haven’t heard the track — WHICH IS STRAIGHT FIRE, BTW!!! — check it out below: