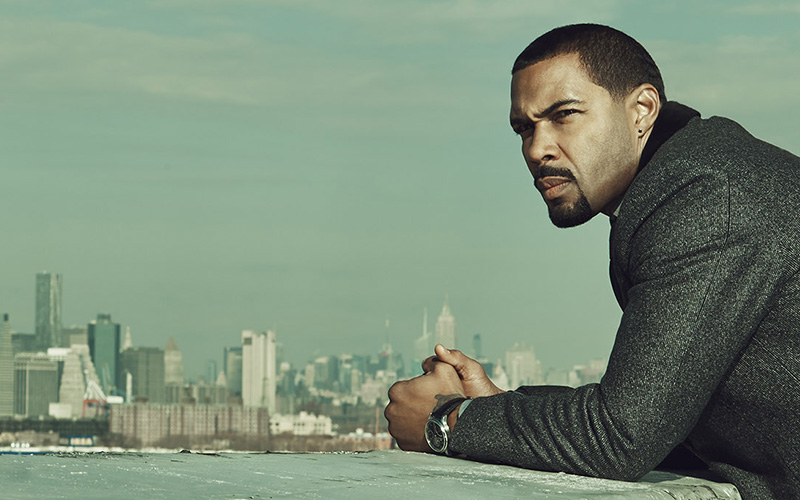 With “Power” Season 2 officially coming to an end this past weekend, there are a few things we can expect to take place in Season 3. And when we say shit is going to get real, the best is yet to come.

Throughout the second season of “Power,” we watched Ghost having to overcome losing his club to Simon Stern, Kanan’s attempts to get him killed and take over his role as Lobos’ prime distributor, and most importantly stopping Angela from bringing his entire drug dealing operation down.

Below are a few vital things we learned from the “Power” Season 2 Finale:

1Ghost killed off his entire drug network, except for Ruiz.

At the beginning of the episode, Ghost spoke with the lawyer he hired to win Tommy’s case, who advised him to cut ties with everyone he has done business with. Ghost took those words of advice to heart and killed all of his distributors, ending his drug business.

2Tommy is no longer loyal to Ghost

Pretty much the whole season, Tommy has been questioning Ghost’s loyalty to him. To make matters worse, Ghost not showing up for the meeting with Lobos, in which Tommy and Lobos were both arrested, didn’t help ease Tommy’s suspension of Ghost leaving him out to dry. Tommy finding out Ghost sent Holly away and killed off all of their distributors put the final icing on the cake.

3Kanan is NOT dead

Despite Ghost stabbing Kanan to death with a piece of glass and setting the building on fire during their much anticipated fight scene, Kanan appears to be still alive and somehow escaped by the end of the episode.

Tasha finds out Shawn is dead after she is called by authorities to recognize the body. Why they didn’t call Shawn’s mom first (maybe they did and she didn’t answer?) we’ll never know.

Earlier in the episode, Ghost revealed to Tasha that Shawn tried to kill him, but he let him go and told him to leave town. After a conversation with LaKeisha, it’s clear that Tasha thinks Ghost is responsible for Shawn’s murder.

Lobos knows Ghost had him stabbed multiple times and wants to make Tommy his new distributor. However he also has a serious ultimatum for Tommy: kill Ghost or be killed. Lobos also threatens to kill Tommy’s girlfriend Holly and his dog.

After working with Simon Stern’s wife, Ghost was finally able to outsmart Stern and get his club Truth back, plus two more clubs in addition.

Angela burned Greg and got him suspended for following and stalking her in order to save Ghost. When Greg finally gets a chance to get Angela alone to himself, he warns her he is after her and Ghost.

8Angela and Ghost’s relationship is far from being over

At this point Angela knows everything she needs to know about Ghost and the fact that she’s still laying in the bed with him before the episode ends just proves she’s not going anywhere anytime soon.