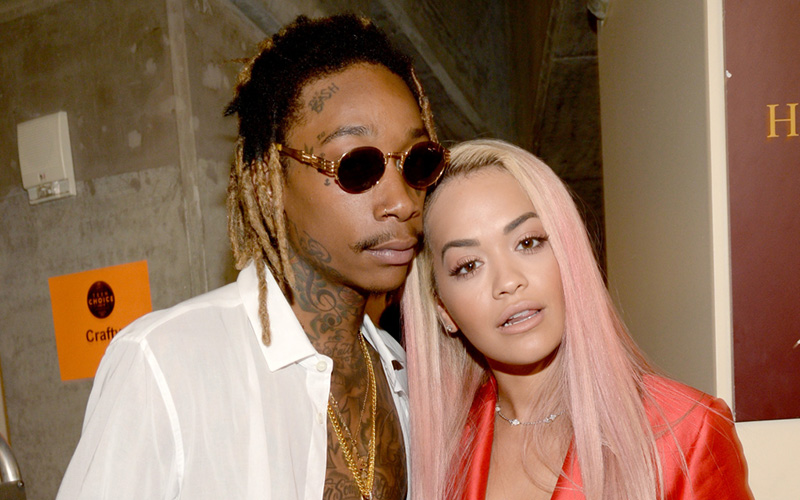 Rita Ora and Wiz Khalifa are officially off the market … or at least it appears to seem that way.

According to TMZ, Wiz and Rita were recently spotted out on a dinner date together and were all up on each other backstage at the Teen Choice Awards.

In the wee hours of Tuesday morning, they showed up together at The Nice Guy in West Hollywood for dinner. They didn’t mind the cameras and walked in together and out together. The pair got all snuggly Sunday, backstage at the Teen Choice Awards.

It looks like while Amber has broken things off with Bad Boy rapper Machine Gun Kelly, her estranged hubby Wiz has moved on to the next one.