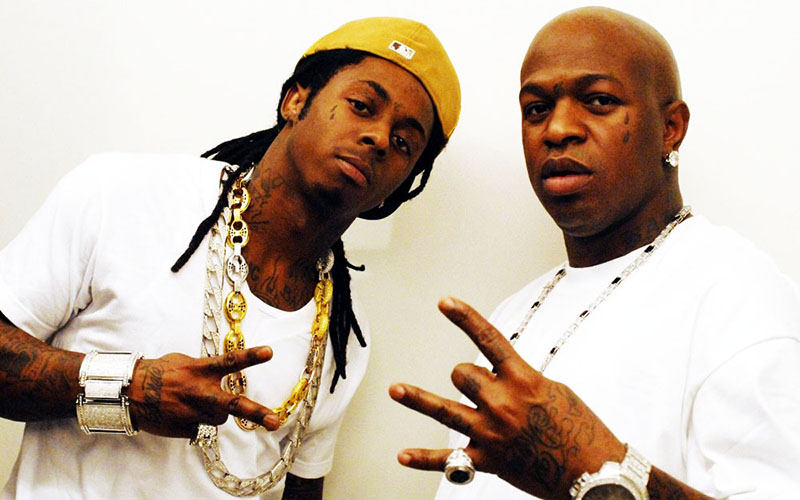 Birdman is once again denying he had any involvement with Lil Wayne‘s tour bus being shot up.

Jimmy Winfrey is the alleged shooter, and he claimed in court documents that Birdman and Wayne’s financial dispute is what led to the shooting.

According to Winfrey, “Birdman should be held liable as a party to the crime” because he’s the one who set the whle thing up.

But Birdman is adamant that he had absolutely NOTHING to do with the shooting, and Lil Wayne himself knows that.

Our sources say Birdman and Wayne have been able to compartmentalize their money conflicts.

They have privately met several times since the bus incident, and Wayne is positive Birdman had nothing to do with the shooting.

We’re told Birdman says, “No legal battle would ever make me try and kill or hurt my son.” The 2 have had a father-son type relationship for years.

It’s interesting. Although Wayne is suing Birdman, we’re told every encounter between the 2 has been “cordial.”

That’s nice and all, Birdman, but let’s hear that from Lil Wayne himself and then we might (keyword: MIGHT) take your word for it.