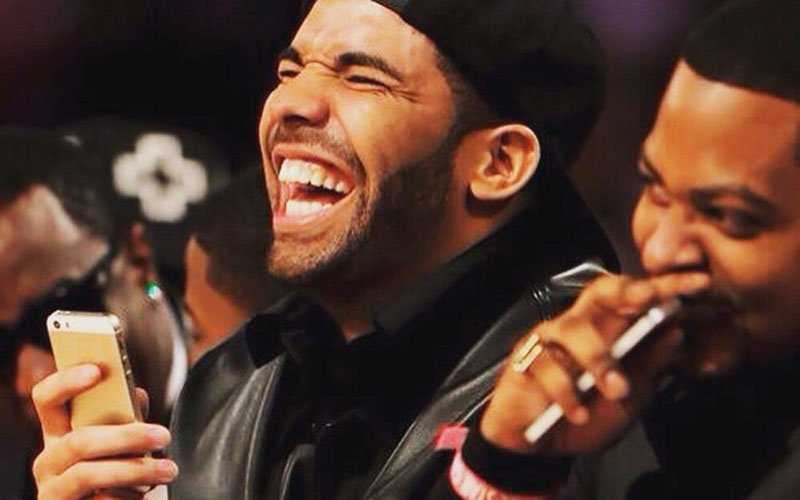 Not too long after Meek Mill released “Wanna Know,” his highly anticipated Drake diss track, Drizzy took his Instagram page to share his thoughts on the song.

The general consensus is that Meek Mill should have come waaaay harder — considering Drake released not just one, but TWO diss tracks aimed at him.

But since all he did was make a fool of himself with this poor attempt at a “diss track,” all he gets from Drizzy is laughs.

And Twitter has been going in on poor Meek all night long:

"You stood up for yourself that's all that matters" pic.twitter.com/RLdk76Smvm

The only 'Wanna Know' we acknowledge pic.twitter.com/fXeTIwC9hT

"wait you guys it's even worse through these headphones" pic.twitter.com/tsOYJ8eVYb