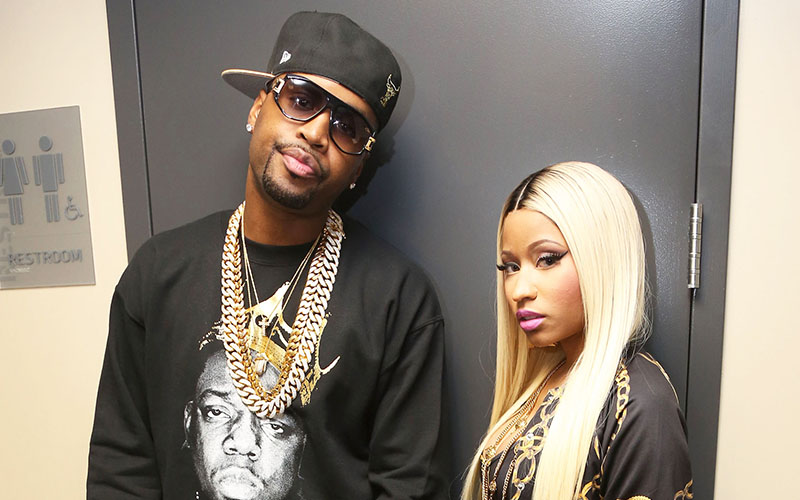 While her boyfriend Meek Mill is being bodied by Drake over diss tracks, Nicki Minaj is releasing her wrath on her ex Safaree “SB” Samuels.

Safaree recently dropped a diss track titled “Lifeline” about Meek and Nicki, in which he says he ghostwrote for Nicki on The Pinkprint.

“My bars on The PinkPrint, no one’ll ever match. My dickprint, lil nigga you can never match,” Safaree raps in the song.

Listen to the whole song (if you care) here:

Apparently this didn’t sit so well with Nicki, who during her Toronto stop for The Pinkprint Tour fired shots right back at her ex Safaree.

Not only did Nicki refute Safaree’s claims that he wrote for her album, she also said he’s not even smart enough to write her rhymes.

“A bitch ass nigga can’t write my raps. You know why? You don’t have the heart, or the mind frame, or the motherfuckin’ intellect. Don’t even know how pronounce these motherfuckin’ words in my rap, bitch,” Nick told the crowd.