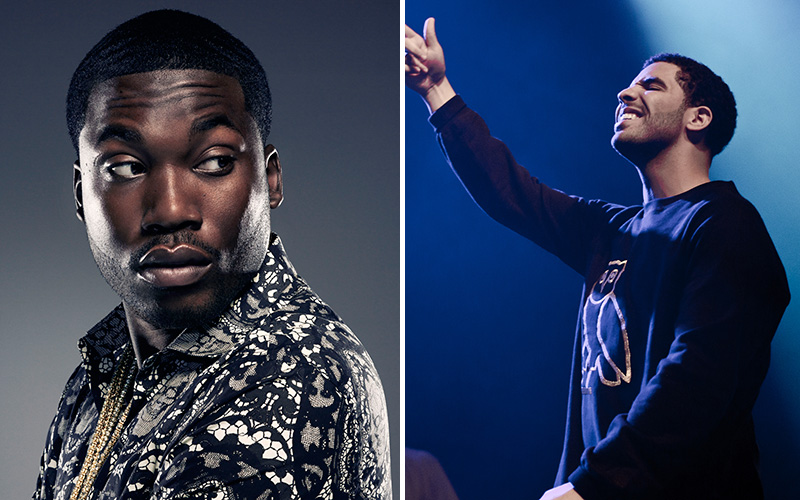 This past weekend, Drake dropped a diss track against Meek after the Philly rapper went on a Twitter rant accusing Drake of not writing his own rhymes.

Meek has since apologized, but that didn’t stop Drake from responding with a diss track, which he premiered on his Beats 1 OVO Radio.

After listening to the track himself, Meek took to Twitter and called it (or maybe Drake?) “baby lotion soft.” He also said he believed Drake actually wrote his verse this time around.

Meek also spoke on the track during a stop in Brooklyn for his girlfriend Nicki Minaj’s The Pinkprint Tour. He said to the crowd: