GOSSIPONTHIS.COM Hip Hop Nicki Minaj Responds to Safaree’s Claims That She Contacts Him “From Time... 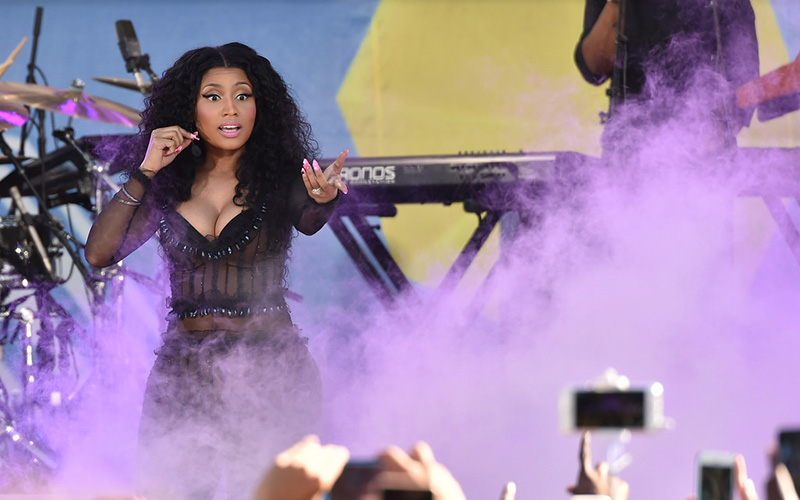 Just when we thought things couldn’t get any messier, Nicki Minaj dropped a huge bomb on her ex boyfriend Safaree Samuels Wednesday night (Jul 22) on Twitter.

Fresh off her Twitter beef with Taylor Swift and her boyfriend Meek Mill calling Drake out for not writing his own rhymes, Nicki blasted Safaree for allegedly telling sources that she still hits him up from time to time and that they are in contact.

He knows when u hit me. He sees the entire convo so don't purposely try to be misleading. That's corny if it's true. Wish u the best.

Nicki’s tweet comes in response to a story TMZ reported, in which sources close to Safaree told them he thinks Meek Mill should be less concerned about him and more concerned about Nicki because Nicki still reaches out to him from time to time.

This obviously struck a nerve with Nicki, so she decided to set the record straight.

But Safaree isn’t backing down from his claims.

Show him the email you sent me on my birthday. If were not 2gthr u shouldnt be questioning me about old shit at all. thats not moving on.

For these two to claim they have happily moved on, they still seem to be worried about what the other one is saying/doing.