GOSSIPONTHIS.COM Celebs How Chris Brown Getting Stuck in the Philippines Could Make Him Miss... 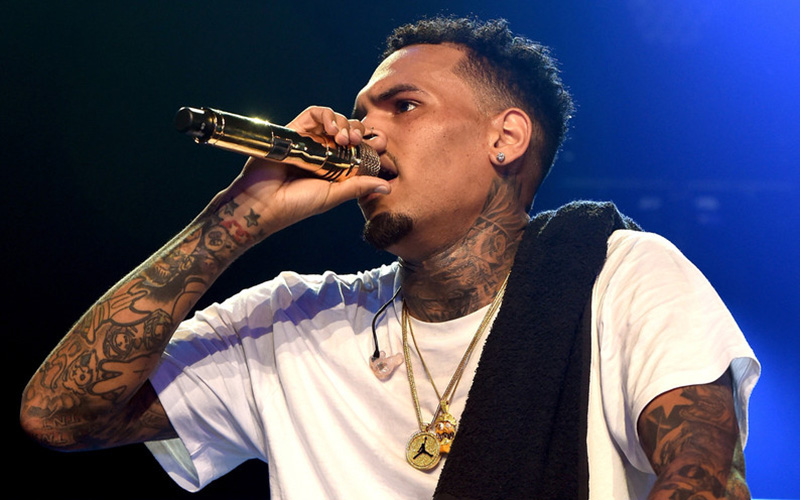 Chris Brown had one hell of a morning!

The “Loyal” singer was reportedly barred from leaving the Philippines over a show he missed out on last New Year’s Eve.

Brown performed a show Tuesday night (Jul 21) in the country, however Wednesday morning, he was stopped by the Philippines Department of Justice before he was able to depart on a private jet to Hong Kong for another concert.

The stop was due to an order that was put in place in an attempt to get Brown to pay show promoters back for failing to appear at the aforementioned concert in 2014.

Fortunately for Chris, TMZ is now reporting that he was able to work things out with the promoters and is currently on his way to Hong Kong for his next show. But now there’s another problem.

Brown’s legal team tells TMZ … he sorted out the issues in the Philippines that got him held up at the airport. We’re told the problem was really between 2 separate promoters, and Chris was caught in the middle. Bottom line … he’s free to leave the country.

But in true Chris fashion, he’s got another problem now — getting to his next show. His Hong Kong gig is supposed to be going off NOW, but we’re told Chris is still in the air.

Whew! Hopefully CB won’t get in trouble if he misses his show in Hong Kong and ends up being stuck there too over some bull. Now that would be a bitch!