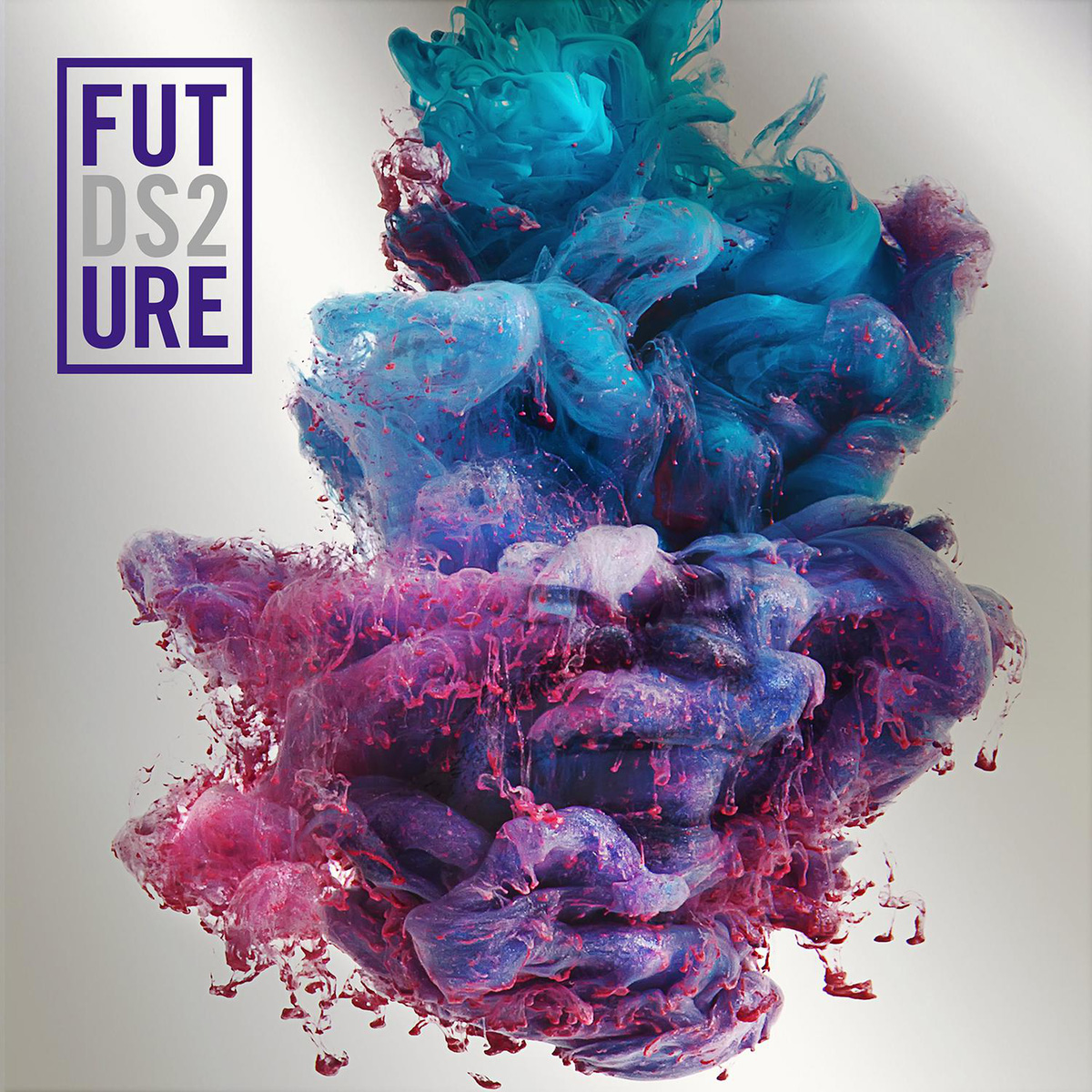 After making a series of promotional rounds last week, Future has released the follow-up to his 2011 mixtape Dirty Sprite as a full-on studio album — his third to be exact.

With a full 18 tracks, the album also includes a few of Future’s recent mixtape hits, “F*ck Up Some Commas,” “Trap N*ggas,” and “Real Sisters.”

Drake is the only rap feature that appears on the album.

Stream DS2 via Spotify below, and click here to purchase it on iTunes.