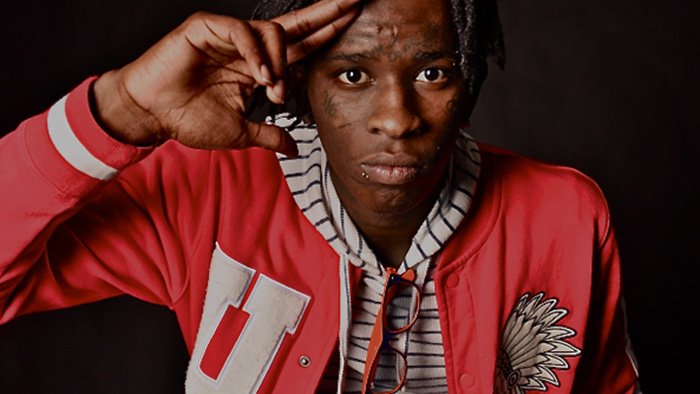 What a dummy! Young Thug was arrested Wednesday morning (Jul 15) for allegedly threatening to shoot a security guard last week at a mall in Georgia.

The guards were escorting the rapper out of the mall when he allegedly said he was going to shoot one of them in the face. At that point the real cops were called.

Thug left before cops arrived and a warrant was issued for his arrest. The incident occurred last week, but it took until [July 15] for U.S. Marshals to track him down at a home outside the ATL and hook him up.

Y.T. is currently at the Dekalb County Jail.

Beefing with Lil Wayne is one thing, but telling a cop you will shoot him in the face is a big no no! Get your life, Young Thug.