GOSSIPONTHIS.COM Celebs Ciara Claps Back at Future on Twitter, Calls Him an “Ignorant” Liar 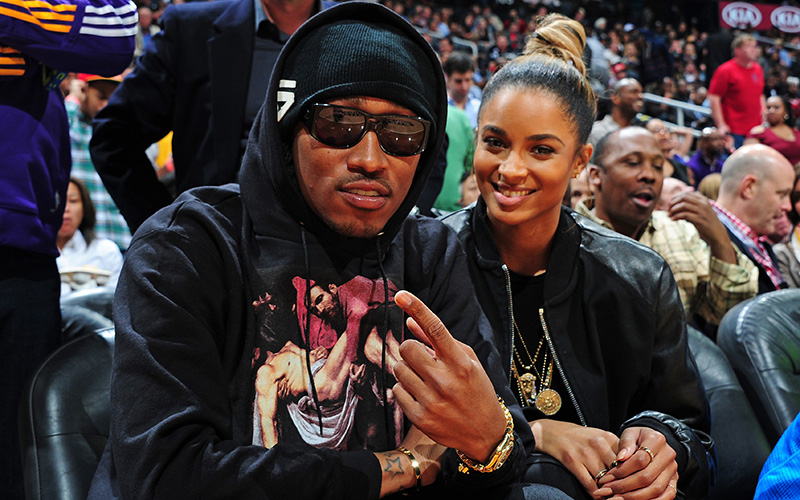 In part one of his “Like I Never Left” documentary, Future explained that he decided not to marry Ciara because she wanted to have a big televised wedding with celebrity guests — we’re guessing something similar to Kim and Kanye or Kandi and Todd’s wedding.

Future also accused Ciara of shading him by taking him off her album, in spite of their success with “Body Party.”

In an interview with HuffPost Live, Future revealed that unlike Ciara’s new boo Russell Wilson, God did not tell him to wait to have sex with her, and in fact, he and Ciara prayed together after the first time they had sex. He also made it clear that he never cheated or stepped out on her.

Ciara quickly caught wind of Future’s comments and decided to tweet a few things in response, pretty much telling the world Future is a damn lie — which we all wouldn’t find too hard to believe.

But don’t get it twisted, Ciara is neither pressed or concerned about anything her baby daddy has got to say and wants him just to focus on being a good parent.

Some Person Is So Dishonest and Ignorant That They Don't Deserve A Response.

Furthermore, One's Main Focus Should Be On Being A Good Parent.

She handled that very well, we must say.