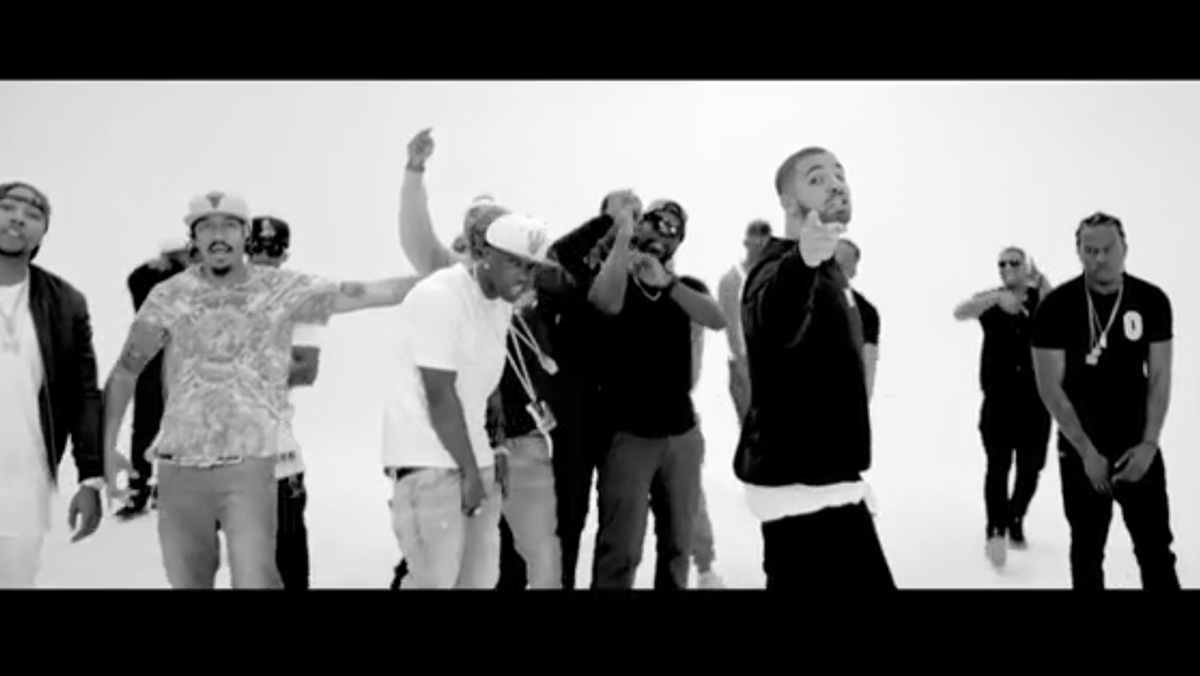 Drake‘s new music video for “Energy” is everything!

“It’s shocking, It’s beautiful, It’s a lot of things,” Drake said of the video for the new single from his surprise fourth album If You’re Reading This It’s Too Late.

Note: You’ll need to be subscribed to Apple Music (or at least have iTunes installed to your computer) to view the video above. In case you don’t have either, here’s an alternate version: