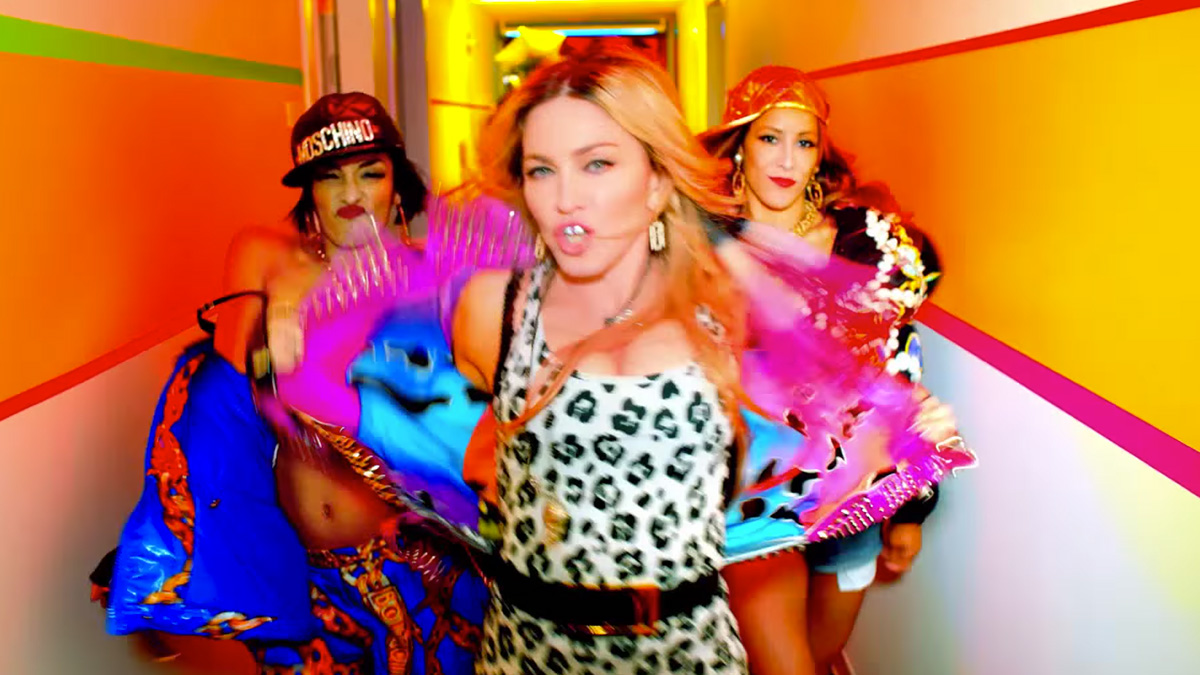 Madonna released the video for her new single “Bitch I’m Madonna” last month exclusively on Tidal (then later on Vevo), and it has so many cameos from so many different celebrities that if you blink you’ll miss them.

Other famous faces who appear in the video include Chris Rock, Diplo, Kanye west, Alexander Wang. Madge’s sons Rocco and David even make appearances in the visual.

Get a load of those celebrity cameos here:

“Bitch I’m Madonna” serves as the third single from Madonna’s 13th studio album Rebel Heart, which was released back in March.