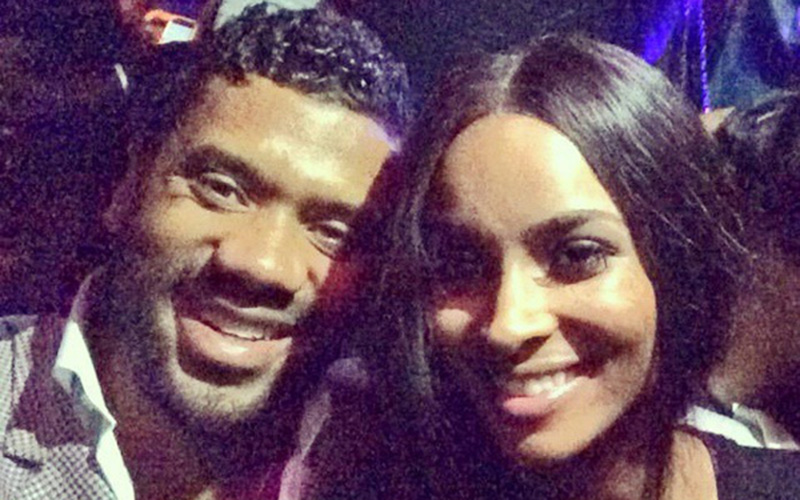 Ciara and her boyfriend Russell Wilson are keeping things rated PG when it comes to the bedroom.

During a Q&A session at San Diego’s The Rock Church this past weekend, Wilson opened up about his relationship with Ciara and revealed that they are practicing abstinence for religious reasons until they decide to get married.

Wilson says he made his decision after God came to him while Ciara was on tour.

“She was on tour, she was traveling. I was looking at her in the mirror. She was in the dressing room getting ready to go before she went on stage, and she was sitting there, and God spoke to me and said, ‘I need you to lead her.’ And I was like, ‘Really?’ And he was like, ‘No, I want you to lead her.’ So I told her, ‘What would you do if we took all of that extra stuff off the table and just did it Jesus’ way?’ And she was relieved.”

But don’t get it twisted. Wilson admits not hooking up with his drop dead gorgeous girlfriend Ciara has not been an easy task.

Peep the footage from the interview below (Russell speaks on him and Ciara’s abstinence at the 24:00 mark):