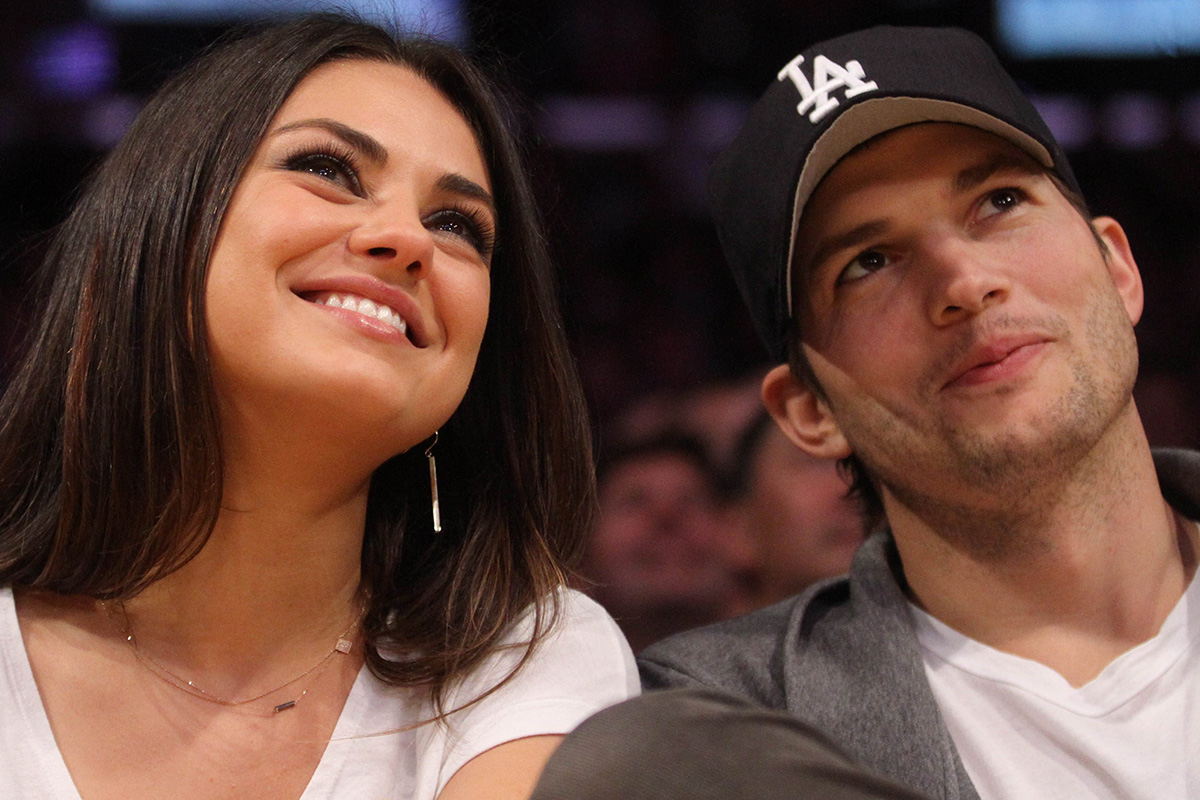 After spending months ducking and dodging rumors that they’re married, Ashton Kutcher and Mila Kunis finally made their romance official over the weekend in a secret wedding ceremony.

Though reps for the couple haven’t responded to requests from the media for comment, a reliable source confirmed with People that the former “That 70’s show” stars tied the knot in front of close family and friends at The Secret Garden at Parrish Ranch in Oak Glen, California near Los Angeles in a location that was reportedly “surrounded by apple orchards, ponds and mountain views.”

Now, you may be saying to yourself, “But wait… I thought Ashton Kutcher and Mila Kunis were already married!” That’s because of how the couple played coy about rumors of their marriage earlier this year.

The couple spent months keeping fans guessing about whether they were married or not. Kunis replied “Maybe” when Late Late Show host James Corden asked her if they had tied the knot in March, and Kutcher stirred the rumor pot by posting a Facebook message reading “Happy New Year” from “The Kutchers.”

Mia and Ashton welcomed a baby girl (Wyatt Isabelle) last October. This is Kunis’ first marriage, and the second for Kutcher, whose divorce from Demi Moore was finalized in November 2013.